CI/CD with Postman and Jenkins 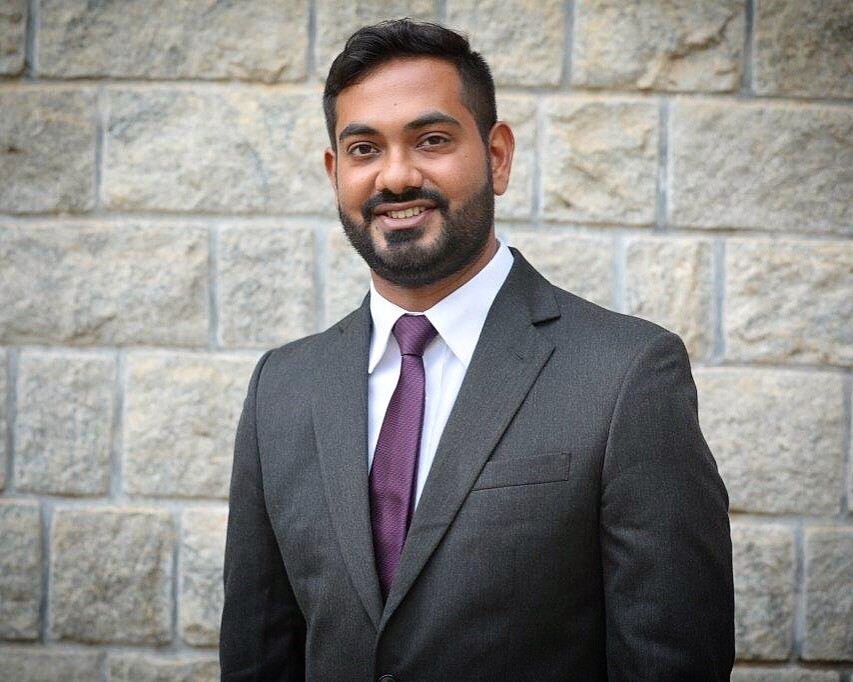 The Postman API Platform is redefining how APIs are built, managed, and consumed. An important aspect of API management is continuous building, testing, and deployment with CI/CD tools. With the latest release of Postman, we bring the API builds closer to your API by integrating with Jenkins.

While you iterate over your APIs, the Jenkins builds are triggered multiple times. While some of you may be looking at builds closely in Jenkins, not everyone in your team has access to the Jenkins instance. Team members often depend upon other means such as emails and slack messages to get informed of the recent builds and their status. With the Jenkins Integration, the build information can now be seen within Postman under the Test tab of the API.

This allows you to actively monitor your API builds along with the other components of the API. You can also trigger a build from Postman itself, allowing you to quickly test any changes in the API.

Get automation test reports from anywhere in Postman

Newman is a CLI tool that is used to run the collections outside Postman. Teams use it to run their tests in CI/ CD pipelines, test environments, etc. While you could pull tests from Postman using APIs to run via Newman, the test reports had to be consumed outside Postman. This creates multiple sources for you to refer to while checking the automation test status of your APIs.

With the latest release, you now get the reports of automation tests running anywhere in Postman. The Newman reporter posts the results as a collection run in the History. The results can also be seen combined with your build reports from the CI/CD, giving you a single place to analyze your builds and associated tests.

A version of this post appeared on the Postman Blog.

Shashank is a Product Manager at Postman working on the Integrations domain.