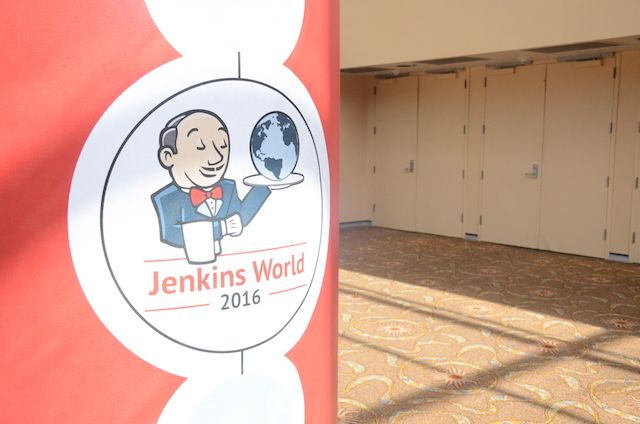 This year’s Jenkins World conference was a huge milestone for the Jenkins project - the first global event for the Jenkins community. It brought users and contributors together to exchange ideas on the current state of the project, celebrate accomplishments of the past year, and look ahead at all the exiting enhancements coming down the pipe(line).

To kick off Jenkins World, we had a full day "Contributor Summit". Jenkins is a distributed project with contributors from all over the globe. Conferences like this are perfect time to get contributors together face-to-face, to talk through current issues and upcoming plans for the the project. Some key topics discussed during this summit were: 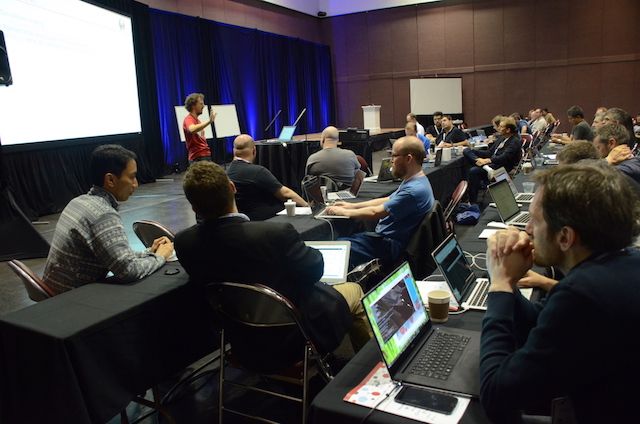 Keynote: The State of Jenkins 2016

The next day, Kohsuke gave a great keynote, showing how far the project as come this year and where it is headed. You can get the slides here or see the full video below.

Overall, Jenkins World was a very enjoyable event. I’m sure everyone came away having learned a lot and made many new connections. I know I’m excited to see what the coming year brings for Jenkins and the Jenkins community.

Thanks, and I hope to see you all and Jenkins World 2017! 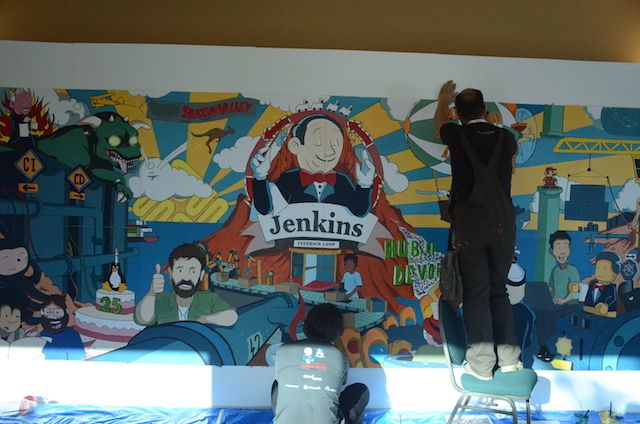