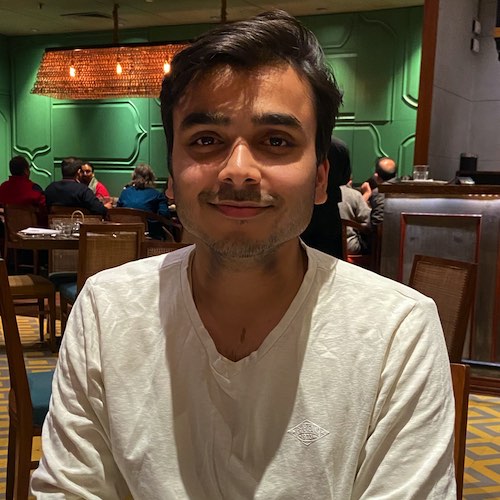 The second phase of the Git Plugin Performance Improvement project has been great in terms of the progress we have achieved in implementing performance improvement insights derived from the phase one JMH micro-benchmark experiments.

What we’ve learned so far in this project is that a git fetch is highly correlated to the size of the remote repository. In order to make fetch improvements in this plugin, our task was to find the difference in performance for the two available git implementations in the Git Plugin, git and JGit.

Our major finding was that git performs much better than JGit when it comes to a large sized repository (>100 MiB). Interestingly, JGit performs better than git when size of the repository is less than 100 MiB.

In this phase, we were successful in coding this derived knowledge from the benchmarks into a new functionality called the GitToolChooser.

This class aims to add the functionality of recommending a git implementation on the basis of the size of a repository which has a strong correlation to the performance of git fetch (from performance Benchmarks).

It utilizes two heuristics to calculate the size:

Will it optimize your Jenkins instance? That requires one of the following:

The architecture and code for this class is at: PR-931

Note: This functionality is an upcoming feature in the subsequent Git Plugin release.

The benchmarks were being executed on Linux and macOS machines frequently but there was a need to check if the results gained from those benchmarks would hold true across more platforms to ensure that the solution (GitToolChooser) is generally platform-agnostic.

To test this hypothesis, we performed an experiment:

Running git fetch operation for a 400 MiB sized repository on:

The result of running this experiment is given below:

JENKINS-49757 - Avoid double fetch from Git checkout step This issue was fixed in phase one, avoids the second fetch in redundant cases. It will be shipped with some benchmarks on the change in performance due to the removal of the second fetch.

In phase three, we wish to:

Feel free to reach out to us for any questions or feedback on the project’s Gitter Channel or the Jenkins Developer Mailing list.

GSoC 2020 student under the Jenkins project (Git Plugin Performance Improvements). Aspiring to be better at Software Development and participate more in the open source community.