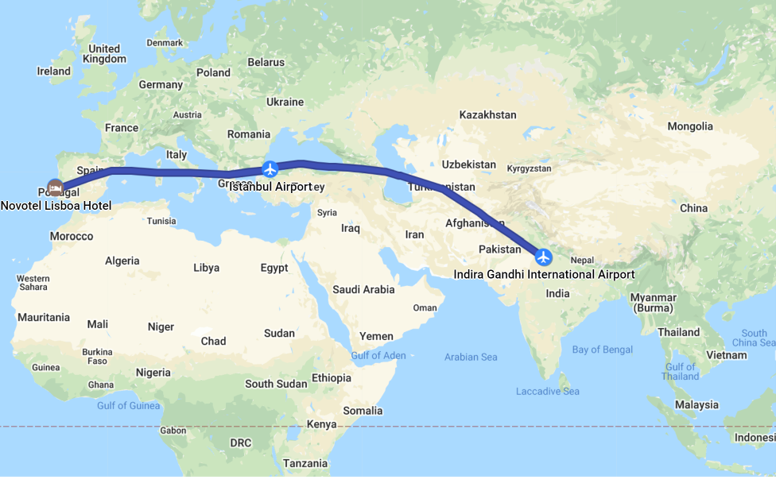 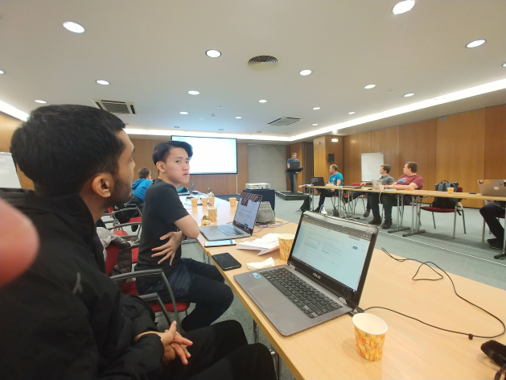 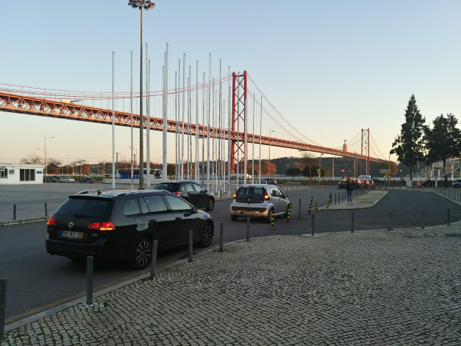 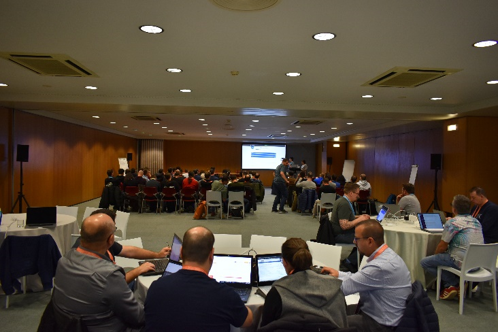 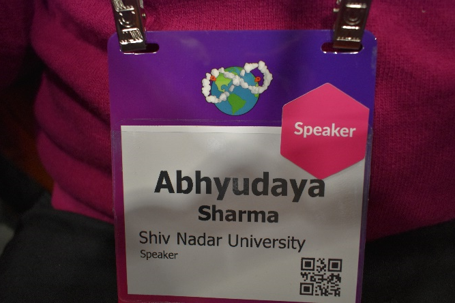 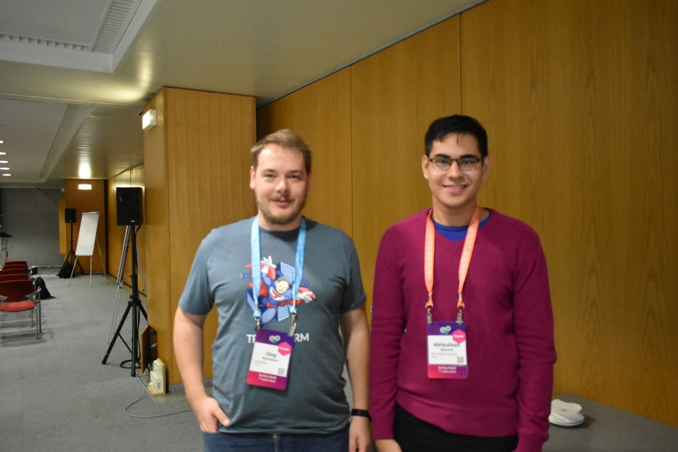 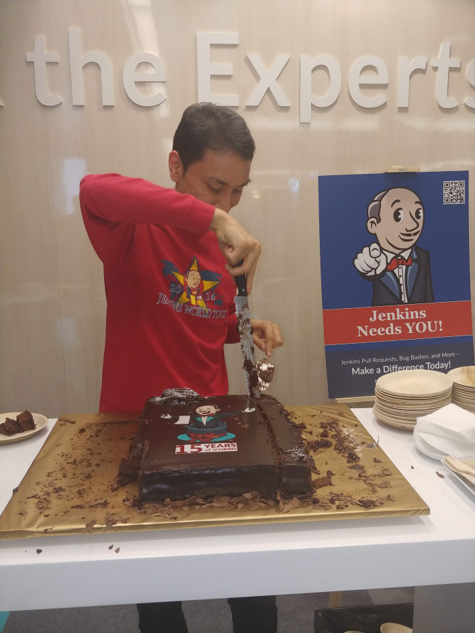 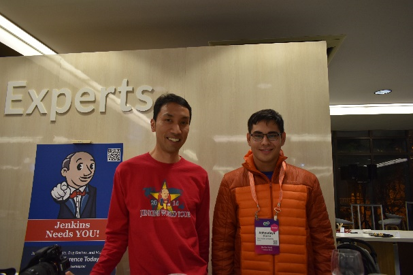 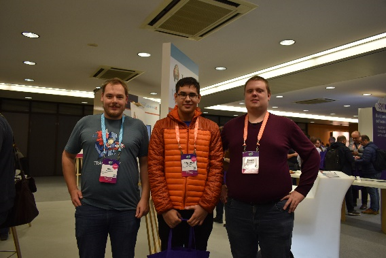 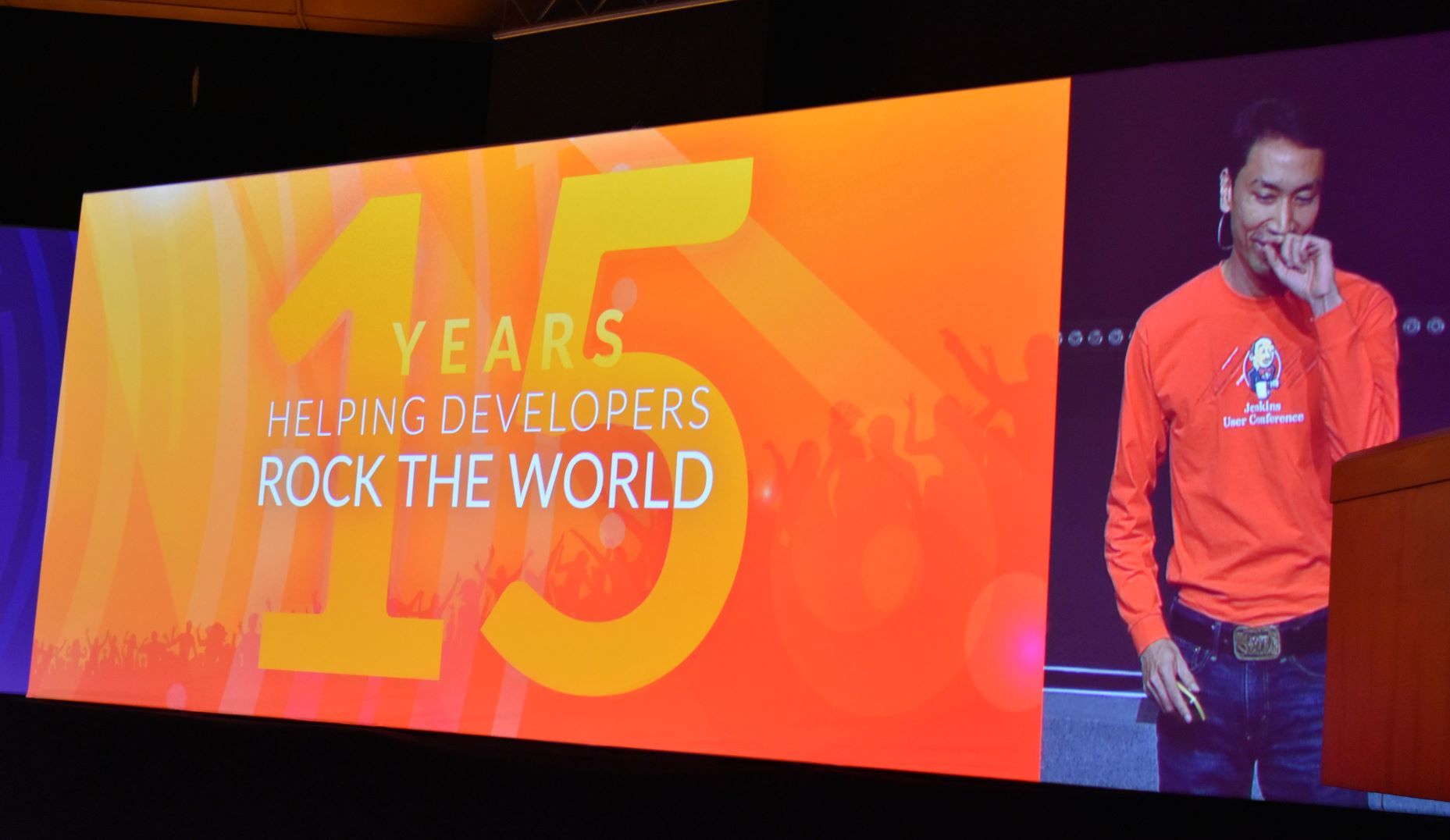 In the evening, we had the Sonatype Superparty which was a lot of fun. There were neon lights, arcade machines, VR experiences, superheroes and more swag. There was a lot of good food including pizzas and burgers and hot dogs. Superhero inspired desserts were very interesting. I was able to talk to Oleg and Wadek about the security challenges in Jenkins. During the party, I also got a chance to meet the CEO of Cloudbees, Sacha Labourey. 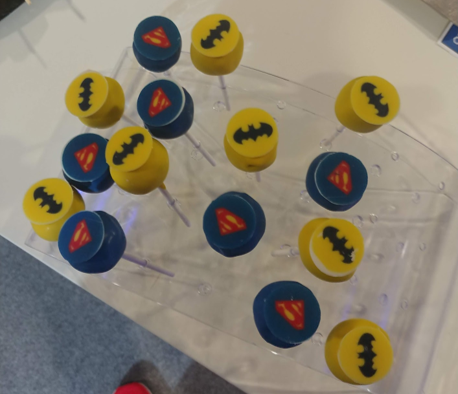 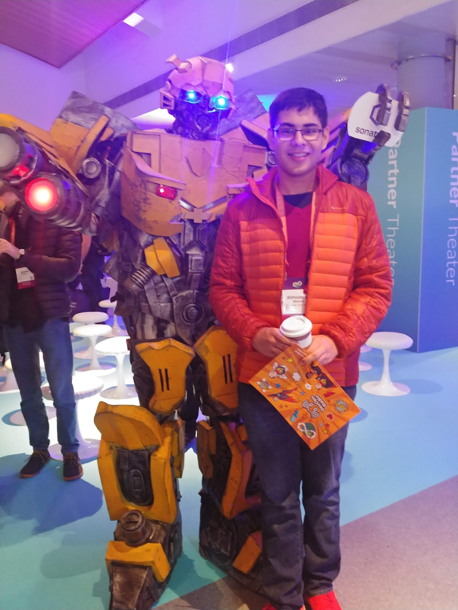 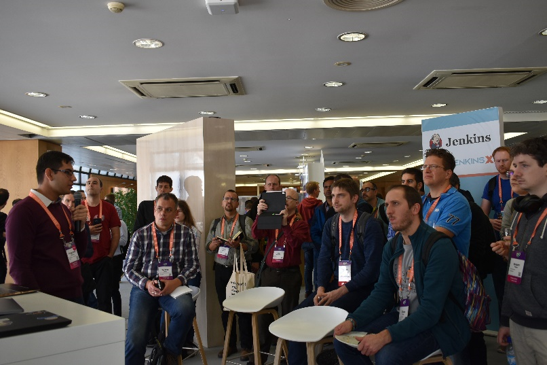 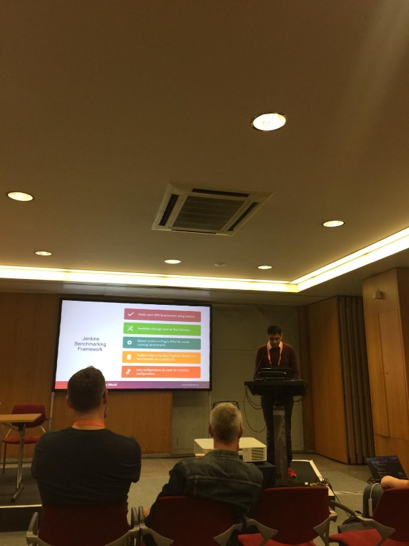 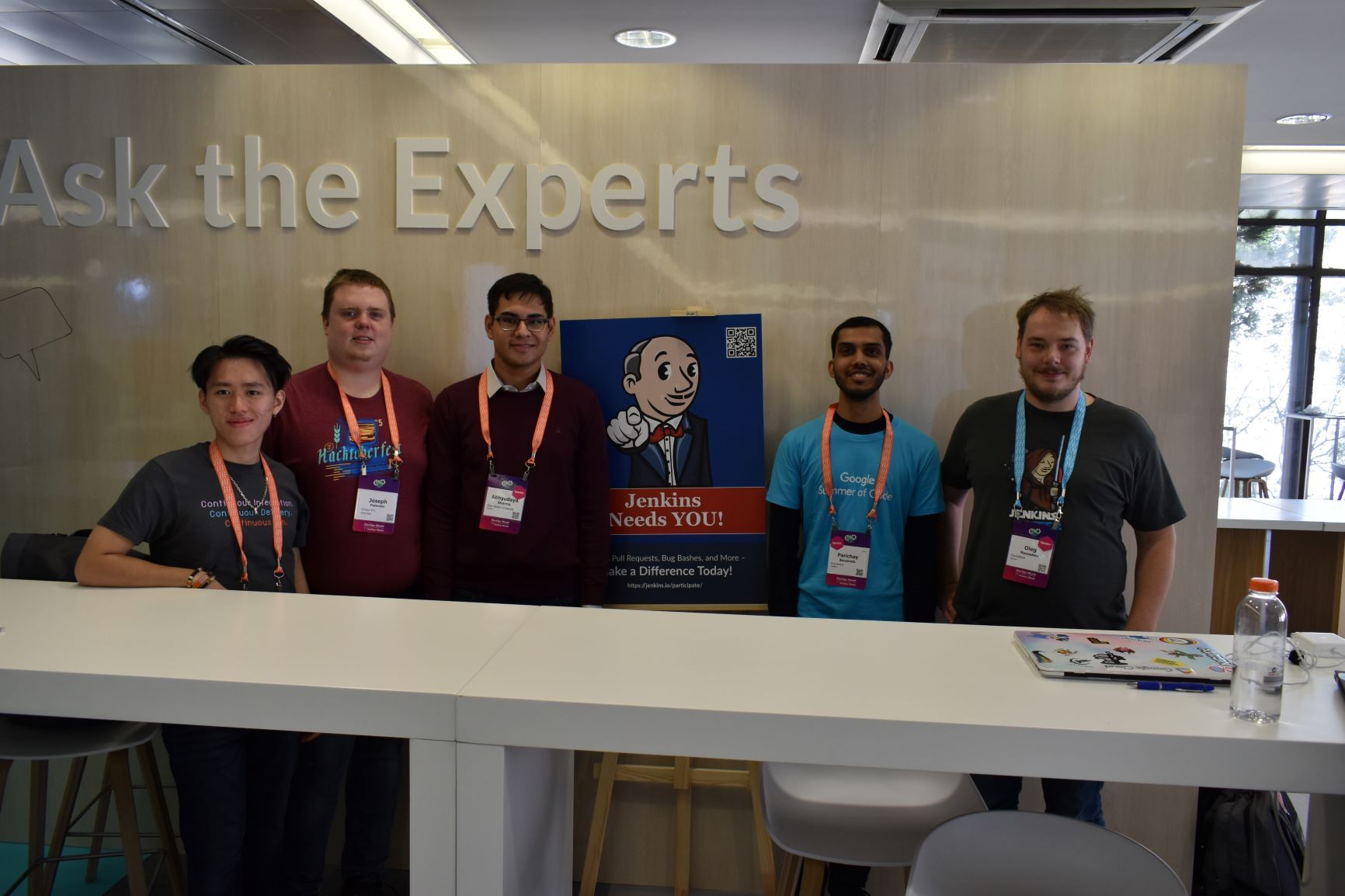