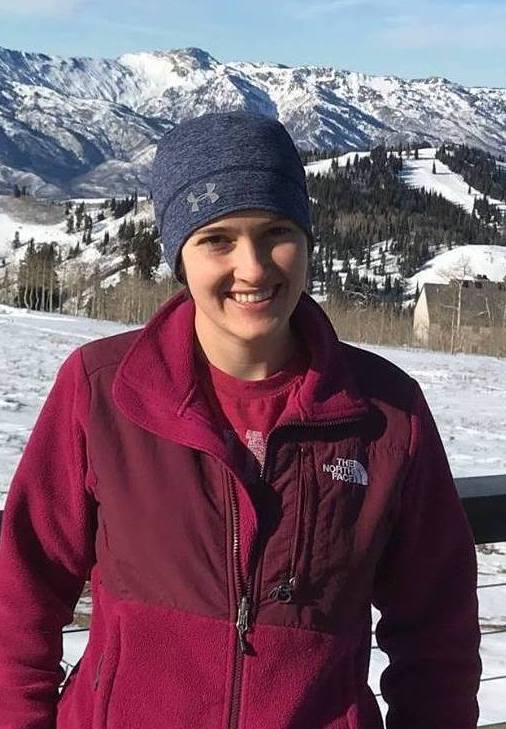 Last week I had the privilege of attending DevOps World - Jenkins World in San Francisco to present my Google Summer of Code project for plugin management. It was an amazing experience getting to meet people from all over world who are trying to make the development and release process easier and more efficient. I enjoyed learning more about industry tools, processes, and standards, and meeting CI/CD experts and contributors in the open source community.

Below is a summary of my experience. Thank you to the Jenkins project and CloudBees for making my trip and attendance possible!

Monday was the Continuous Delivery Contributor Summit, which focused on projects under the CDF umbrella. After checking in and grabbing my badge, I was able to meet up with some of the Google Summer of Code org admins. It was great being able to actually meet them in person after talking to them over video conferencing and chats all summer!

Tracy Miranda started the summit out by introducing the Continuous Delivery Foundation, which aims to provide a vendor neutral home to help and sustain open source projects focusing on all aspects of continuous delivery. Currently, Jenkins, Tekton, Spinnaker, and JenkinsX have joined the foundation. Project updates were given for Jenkins, Tekton, and JenkinsX. In the afternoon, attendees split into different groups for unconference sessions. I presented my project to the Jenkins group. Afterwards, there was free time to chat with other attendees about my project and the other Jenkins projects. Lastly, lightning talks were given before everyone headed to the contributor appreciation event to grab some food and drinks.

I attended the Jenkins Pipeline Fundamentals Short Course in the morning. Even though I’m working on a project for Jenkins, there’s still a lot I don’t know so I just wanted to try to learn more.

A lot of the afternoon sessions filled up, so I spent the afternoon trying to meet other people at the conference, before heading to the keynote. The keynote talked more about the CDF and some of the backstory behind its origin. This year is also a big anniversary for Jenkins - it has now been around for 15 years.

After the keynote, I checked out a Women in Tech mixer and the opening of the exhibition hall. Probably my favorite swag I picked up was the "Will Code for Beer" stickers and a bottle of hot sauce.

The morning began with another keynote. Shawn Ahmed of CloudBees talked about the challenges of visibility into bottlenecks of the development process and Rajeev Mahajan discussed how HSBC tackled DevOps. The rest of the day I attended different sessions on container tooling, implementing CI/CD in a cloud native environment, running Jenkins on Jenkins, and database DevOps.

After the sessions finished, I wandered around the expo until it closed, then joined some of the other conference attendees to have some fun at a ping pong bar nearby.

The final and last day of the conference was probably my favorite. The morning keynote revealed that Zhao Xiaojie had won an award for his work on Jenkins advocacy, some other DevOps award panelists talked about their approaches to different challenges, then David Stanke gave an enjoyable presentation about cloud native CI/CD. I was able to present my summer project and attend a few more sessions, including one about DevOps at scale, and another about use cases for machine learning in CI/CD pipelines.

The last keynote given by James Governor was a thoughtful look into the current and future states of tech. How does tech look like it will scale in the coming years in the U.S. and across the world? How can we make tech more inclusive and accessible? What can we do to minimize our environmental footprint? In particular, his points on welcoming people from a non-traditional computer science background resonated with me since I’m currently undergoing my own career transition to tech.

After the conference ended, I said goodbye to the remaining GSoC org admins before meeting an old friend for dinner and bringing along some new friends I met at the conference. I spent the remaining part of the night singing karaoke with them before heading out of San Francisco the next morning.

Thanks again to everyone who supported me and encouraged me leading up to and during my presentation, patiently answered my questions as I tried to gather more context about CI/CD tools and practices, and made my first DevOps conference so enjoyable!

Natasha is a Master’s student at Penn State University. She was accepted to Google Summer of Code 2019 for a project on creating a plugin management tool. In her spare time she enjoys spending time outdoors, listening to podcasts and cuddling with her cat.