Day of Jenkins, and other chances to meet JCasC 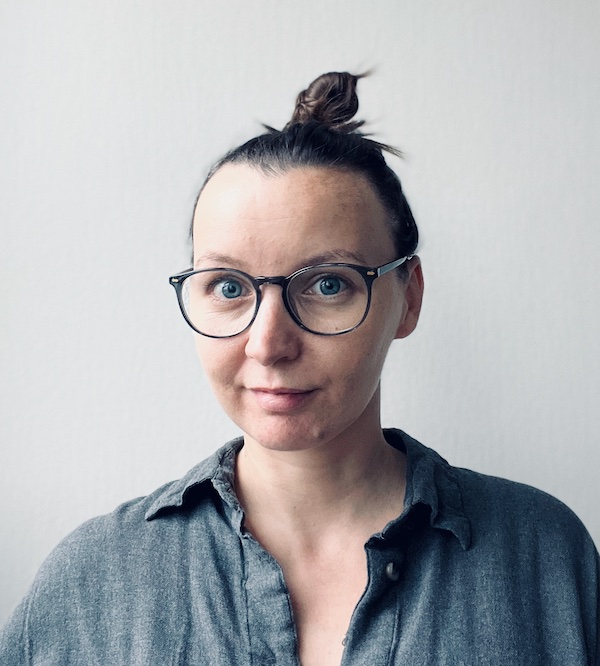 The Jenkins Configuration as Code plugin is reaching a stage when it is almost ready to be used in a production environment. As a matter of fact, I know some living-on-the-edge users are already doing that. The first release candidates are out and the official 1.0 is just around the corner.

I’d like to use this chance to invite you to meet us and contribute to the plugin. There will be plenty of opportunities this autumn.

Jenkins Configuration as Code (also called "JCasC") is a Jenkins plugin that allows you to store and maintain all your Jenkins configuration in yaml file. It’s like Pipeline or Job DSL but for managing Jenkins.

In one of my blogposts, Jenkins Configuration as Code - Automating an automation server, I provide a longer explanation of the plugin, and answer questions like “why did we decided to develop it?” and “why you may want to use it?”. I recommend you to read that one if you’re not familiar with the project yet.

The plugin has been presented at a number of meetups - by me but also other contributors. This is the first open source project that I’ve actively participated in and I’m quite shocked - positively - to see how many people decided to join the effort and actively develop the plugin with us. Now it’s time to take it to the bigger stage and broader audience. So together with Nicolas de Loof I’m gonna present the plugin at DevOps World | Jenkins World in San Francisco (19th of September) and in Nice (24th of October) - yes, Jenkins World is coming to Europe.

But that’s not all! Praqma - the company I work for - has organised a number of “Day of Jenkins” events around Scandinavia in past years. This October they have decided to bring the events back with a theme: Day of Jenkins 2018 is Day of Jenkins [as code]. It’s a two track one day event with presentations and hands-on sessions for users and a hackathon for contributors - in that specific case Configuration as Code Plugin’s contributors.

Detailed agenda is available on the event page - Jenkins X, Jenkins Evergreen, Jenkins Configuration as Code and more waiting for you!

I really can’t wait to hear what Kohsuke has to say and to introduce you to the plugin during the hands-on session I’ll run.

Hope to see you at least at one of those events!

Jenkins Contributor since 2017, when she got involved in Jenkins Configuration as Code Plugin development. Voted Most Valuable Contributor in 2018. She has 14 years of experience in IT, currently working as a DevOps Engineer in Customer Success and Developer Relations at Merkely. Before joining Merkely she spent 6 years working as a CI/CD Consultant. In that role she focused on solving numerous issues Jenkins users are facing daily - as developers, administrators, maintainers. Jenkins Governance Board member.