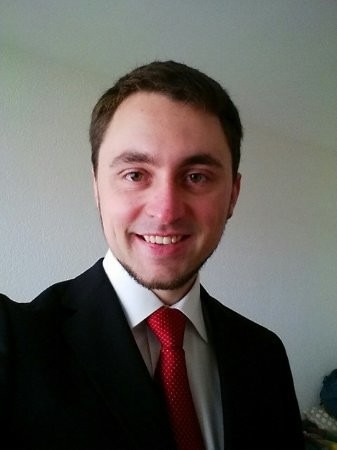 Jenkins API tokens are an authentication mechanism that allows a tool (script, application, etc.) to impersonate a user without providing the actual password for use with the Jenkins API or CLI. This is especially useful when your security realm is based on a central directory, like Active Directory or LDAP, and you don’t want to store your password in scripts. Recent versions of Jenkins also make it easier to use the remote API when using API tokens to authenticate, as no CSRF tokens need to be provided even with CSRF protection enabled. API tokens are not meant to — and cannot — replace the regular password for the Jenkins UI.

We addressed two major problems with the existing API token system in Jenkins 2.129:

First, reported in JENKINS-32442, user accounts in Jenkins have an automatically generated API token by default. As these tokens can be used to authenticate as a given user, they increase the attack surface of Jenkins.

The second problem was reported in JENKINS-32776: The tokens were previously stored on disk in an encrypted form. This meant that they could be decrypted by unauthorized users by leveraging another security vulnerability, or obtained, for example, from improperly secured backups, and used to impersonate other users.

The main objective of this new system is to provide API tokens that are stored in a unidirectional way on the disk, i.e. using a hashing algorithm (in this particular case SHA-256).

While this means that you will not be able to see the actual API tokens anymore after you’ve created them, several features were added to mitigate this potential problem:

To help administrators migrate their instances progressively, the legacy behavior is still available, while new system is also usable.

On the user configuration page, the legacy token is highlighted with a warning sign, explaining that users should revoke it and generate a new one (if needed) to increase security.

In order to let administrators control the pace of migration to the new API token system, we added two global configuration options in the "Configure Global Security" page in the brand new "API Token" section:

Both options are disabled by default for new installations (the safe default), while they’re enabled when Jenkins is upgraded from before 2.129.

When upgrading to Jenkins 2.129, an administrative monitor informs admins about the new options described above, and recommend disabling them.

Another administrative warnings shows up if at least one user still has a legacy API token. It provides central control over legacy tokens still configured in the Jenkins instance, and allows revoking them all.

Jenkins API tokens are now much more flexible: They allow and even encourage better security practices. We recommend you revoke legacy API tokens as soon as you can, and only use the newly introduced API tokens.