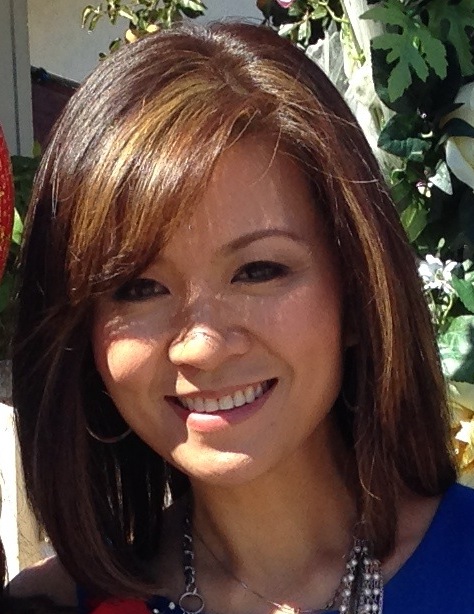 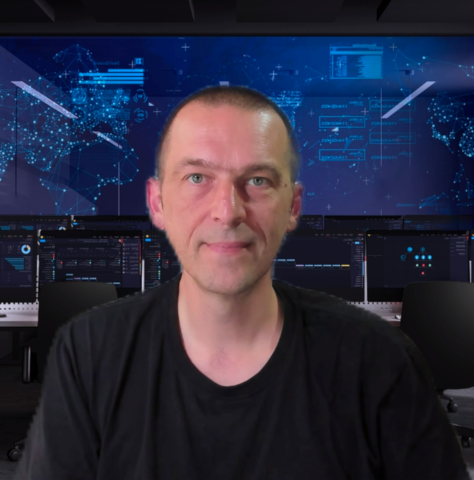 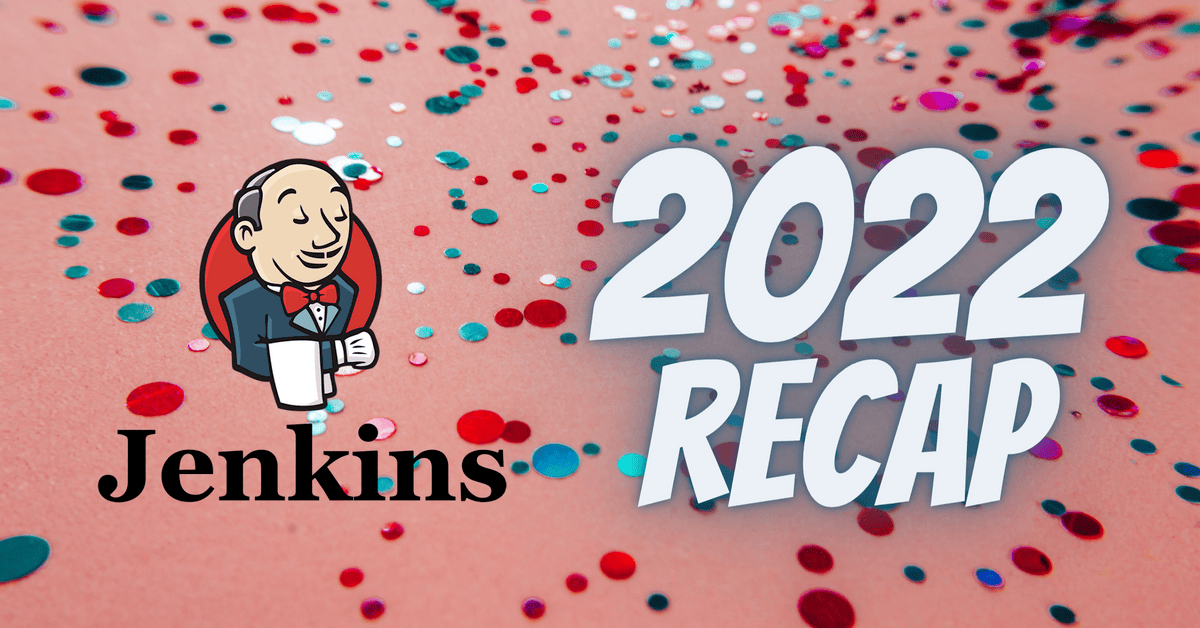 2022 was a fruitful year for Jenkins! Across the Jenkins project, we experienced growth and strong contributions. We want to share deep gratitude to the corporate sponsorships and individual contributions that made it possible to take Jenkins to the next level. We also look forward to welcoming new friends to collaborate with us in working together to make Jenkins even better. There’s still a lot to do within the project, and in 2023, we plan to integrate many more improvements, while sustaining a diversified, inclusive, and welcoming community.

Got Inspiration? We would love to highlight your cool Jenkins innovations. Share your story, and you could be in the next Jenkins newsletter.

December 2022 brought two new members to the Jenkins governance board.

We welcome Dr. Ullrich Hafner of the Department of Computer Science and Mathematics at the Munich University of Applied Sciences as a new member of the board. In his role as professor, he tries to win new Jenkins contributors by letting students develop new features and test cases in their student projects and theses. He has been an active contributor in the Jenkins project since 2007, mostly in the acceptance test harness and the static code analysis suite (which is now replaced by the Warnings Next Generation Plugin). 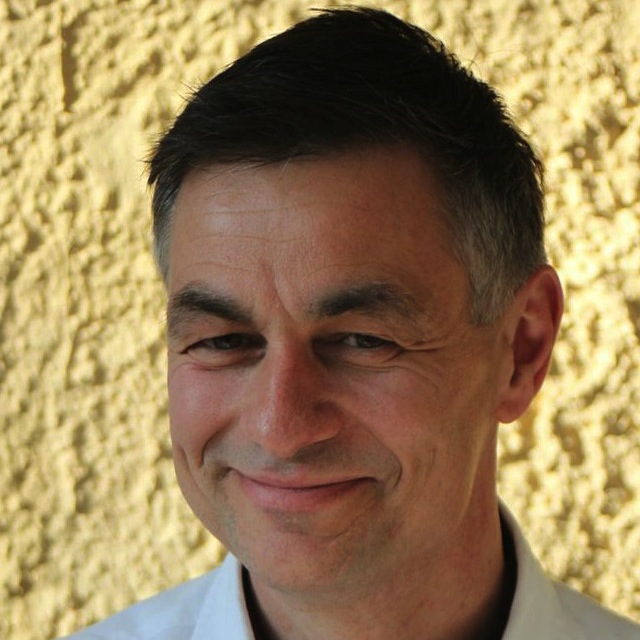 We also welcome Alexander Brandes as a new member of the board. Alexander is a Jenkins Core maintainer and the maintainer of the Job Configuration History and Ionicons API plugins.

He is a release team member and actively involved in Jenkins Long Term Support releases and weekly releases. He served as release lead for five of the twelve Jenkins LTS releases in 2022.

We’re grateful for the Jenkins officers that are continuing their service for another year, including:

The Jenkins security team was incredibly active this year, not only in resolving security concerns, but also providing insight to users through security advisories. The information below provides overall statistics from the Security team in 2022.

We had to deal with even more CVEs with fancy names like Spring4Shell. We analyzed and understood them to confirm that they don’t affect Jenkins.

2022 was an eventful year for the Jenkins Infrastructure team as well, leading to various updates and improvements.

Several upgrades were made to modernize the Jenkins platform. These include:

Thanks to Alexander Brandes for helping get CrowdIn connected with Jenkins. This will make the plugin localization process easier, allowing for any user to contribute to localizing plugin documentation. This page shows the plugins that have localization work currently open. It also provides some insight as to how many changes have been made and how many people have been contributing to the project.

The Jenkins project also updated how it reads jelly files, making the transition to using UTF-8. This was possible once the transition to Java 11 completed. By utilizing UTF-8, developers and users can build more reliably and have modern property files read correctly. This also aligns Jenkins' ability to read different types of property files, provided the encoding is the same.

Jenkins LTS and weekly releases in 2022 included significant user experience improvements thanks to the work of Jan Faracik, Tim Jacomb, Alex Brandes, Daniel Beck, and many others. Table layouts, menu entries, icons, themes, breadcrumbs, and more were updated to give Jenkins a new, fresh look in 2022.

Jenkins now has much broader support for themes. The dark theme is now installed on over 6,000 Jenkins controllers worldwide. The material theme is also available.

The transition to scalable vector graphics (SVG) icons improved the appearance of Jenkins icons. The SVG icons are specifically selected to work well across a wide range of resolutions and across multiple themes.

The menus of configuration forms moved from the top of each configuration page to the side panel. The side panel locations are more familiar for users and make better use of screen space that was previously empty.

The improvements to look and feel have made Jenkins more comfortable for users and easier to navigate.

Tim Jacomb and Jan Faracik shared their ideas for further improvements to the Jenkins UI. Watch their DevOps World 2022 talk, "Transformation of the Jenkins User Interface and Where It’s Going Next" (registration required to view the video).

Over the year, Jenkins project saw 48 blog posts, submitted by 23 different authors. There were 814 contributions throughout 2022. These contributions are a result of the community and collaboration with various projects throughout the year, such as She Code Africa Contributhon, Google Summer of Code, and Hacktoberfest. Our deepest gratitude and appreciation go out to all Jenkins contributors and the open-source community beyond.

Thanks to the work of Vihaan Thora, contributing via Google Summer of Code, the Pipeline Steps reference page provides simplified search for Pipeline steps. The reference page is invaluable for developers when working in Jenkins and utilizing plugins. The updates include search functionality, UI improvements, and faster page loading. 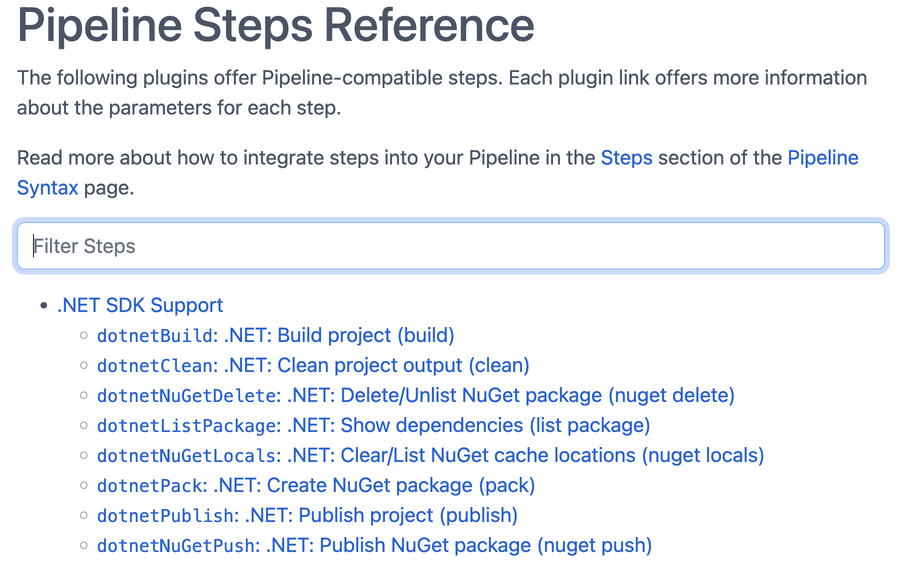 The Jenkins documentation site search has been updated to use the latest version of Algolia. We recognize and thank Gavin Mogan for his work on site search and on the plugins site. We thank Algolia for donating the search functionality. The site search now provides more relevant results and suggestions for users. A visual update was included as part of the upgrade, resulting in the new look and feel. 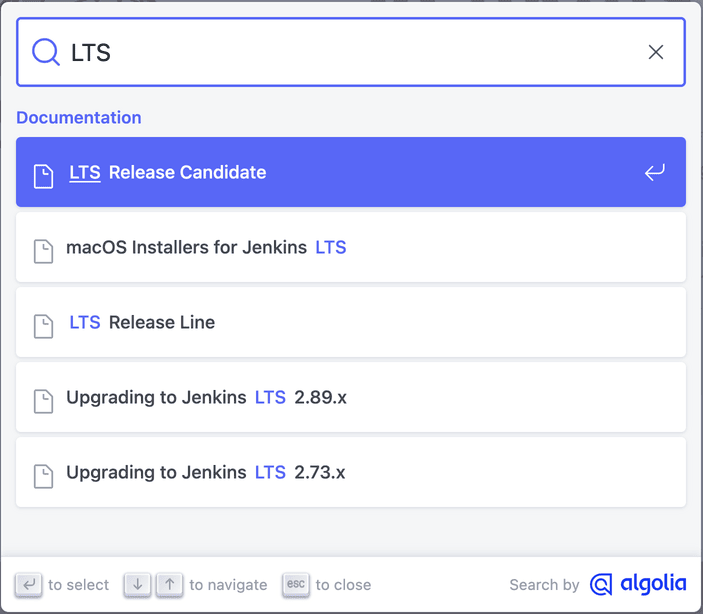 In 2022, the Jenkins project was able to collaborate on and complete several projects. This included launching two new sites for community engagement and involvement:

Throughout the year, the Jenkins project participated in:

We collaborated with new Jenkins users all over the globe, improved many areas of Jenkins, and celebrated the successes of the community!

The Jenkins project is also excited to share what’s to come in 2023:

Finally, we want to thank our partners and sponsors over the year, as so much of this is possible with the help of their contributions.

Kevin Martens is part of the CloudBees Documentation team, helping with Jenkins documentation creation and maintenance.