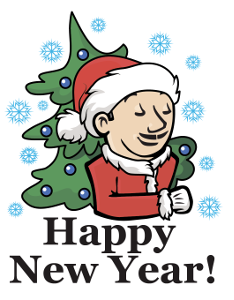 I do not think it is an exaggeration to say: 2016 was the best year yet for the Jenkins project. Since the first commit in 2006, the project has reached a number of significant milestones in its ten years but we have never experienced the breadth of major milestones in such a short amount of time. From Jenkins 2 and Blue Ocean to the Google Summer of Code and Jenkins World,

I wanted to take a moment and celebrate the myriad of accomplishments which couldn’t have happened without the help from everybody who participates in the Jenkins project. The 1,300+ contributors to the jenkinsci GitHub organization, the 4,000+ members of the developers mailing list, the 8,000+ members of the users mailing list, and countless others who have reported issues, submitted pull requests, and presented at meetups and conferences.

Through the course of 2016, the Jenkins project published 16 LTS releases and 54 Weekly releases. Of those 70 releases, the most notable may have been the Jenkins 2.0 release which was published in April.

Jenkins 2 made Pipeline as Code front-and-center in the user experience, introduced a new "Getting Started" experience, and included a number of other small UI improvements, all while maintaining backwards compatibility with existing Jenkins environments.

Since April, we have released a number of LTS releases using Jenkins 2 as a baseline, meaning the Jenkins project no longer maintains any 1.x release lines.

The Pipeline efforts have continuted to gain steam since April, covered on this blog with a number of posts tagged "pipeline". Closing out 2016 with the announcement of the beta for Declarative Pipeline syntax which is expected in early 2017.

Hot on the heels of Jenkins 2 announcement "Blue Ocean, a new user experience for Jenkins", was open sourced in May. Blue Ocean is a new project that rethinks the user experience of Jenkins. Designed from the ground up for Jenkins Pipeline and compatible with Freestyle jobs. The goal for the project is to reduce clutter and increase clarity for every member of a team using Jenkins.

The Blue Ocean beta can be installed from the Update Center and can be run in production Jenkins environments alongside the existing UI. It adds the new user experience under /blue in the environment but does not disturb the existing UI. 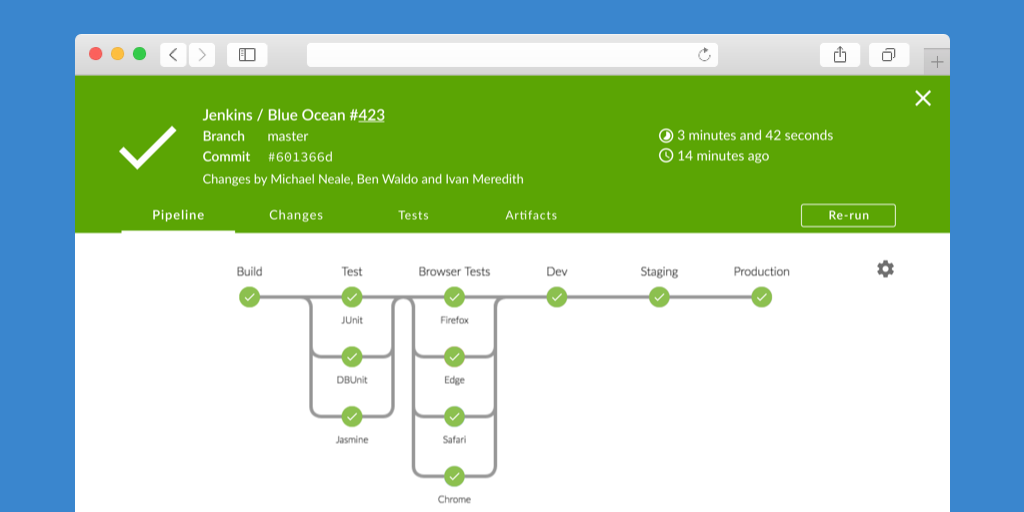 The migration to Azure is expected to complete in 2017.

For the first time in the history of the project, Jenkins was accepted into Google Summer of Code 2016. Google Summer of Code (GSoC) is an annual, international, program which encourages college-aged students to participate with open source projects during the summer break between classes. Students accepted into the program receive a stipend, paid by Google, to work well-defined projects to improve or enhance the Jenkins project.

In exchange, numerous Jenkins community members volunteered as "mentors" for students to help integrate them into the open source community and succeed in completing their summer projects.

In September, over one thousand people attended Jenkins World, in Santa Clara, California. 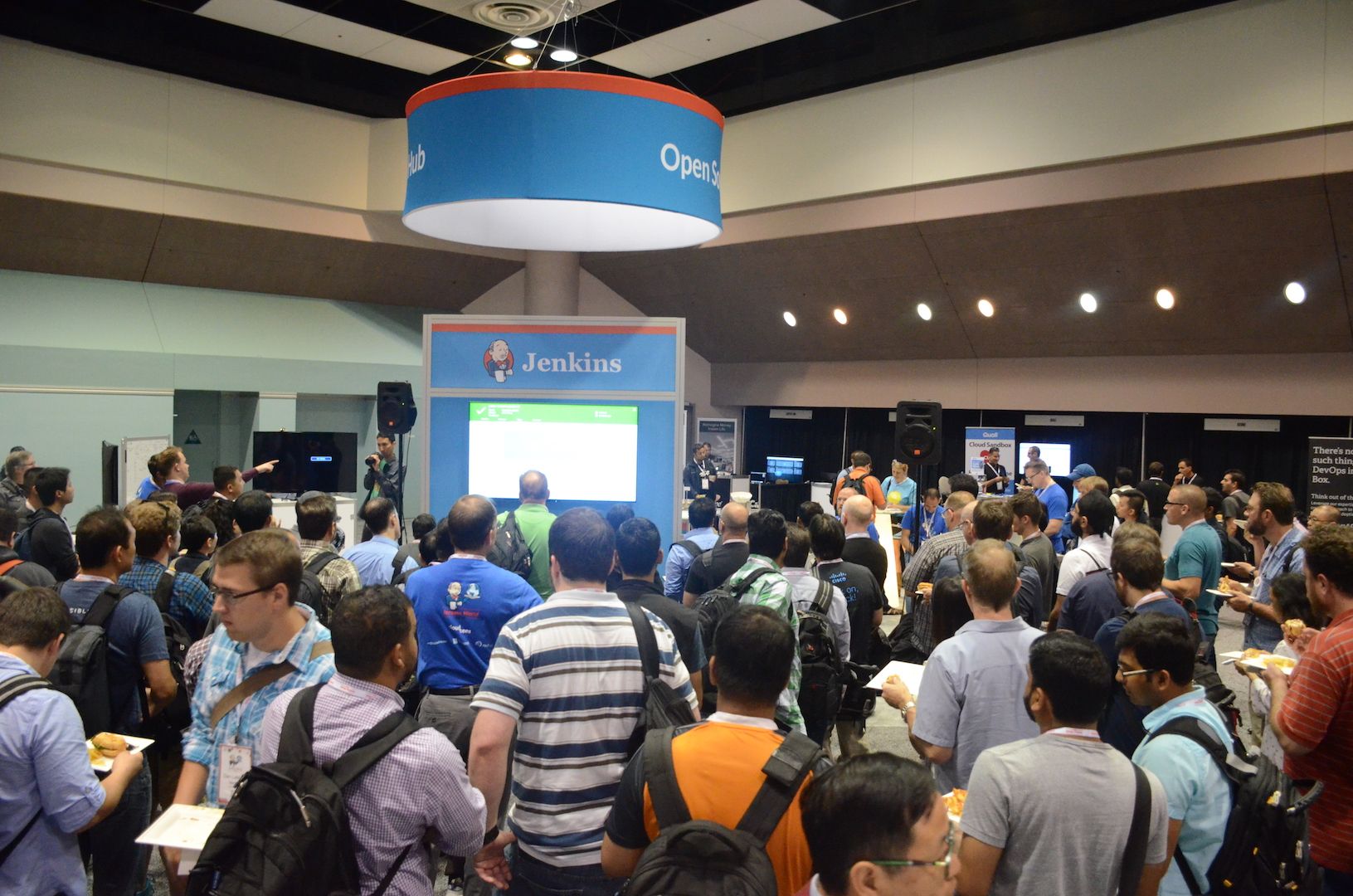 Following the event, Liam posted a series of blog posts which highlight some of the fantastic content shared by Jenkins users and contributors from around the world, such as:

Jenkins World was the first global event of its kind for Jenkins, it brought users and contributors together to exchange ideas on the current state of the project, celebrate accomplishments of the past year, and look ahead at all the exiting enhancements coming down the pipe(line).

It was such a smashing success that Jenkins World 2017 is already scheduled for August 30-31st in San Francisco, California.

Finally, 2016 saw tremendous growth in the number of Jenkins Area Meetups (JAMs) hosted around the world. JAMs are local meetups intended to bring Jenkins users and contributors together for socializing and learning. JAMs are organized by local Jenkins community members who have a passion for sharing new Jenkins concepts, patterns and tools.

Driven by current Jenkins Events Officer, Alyssa Tong, and the dozens of passionate organizers, JAMs have become a great way to meet other Jenkins users near you.

While we don’t yet have JAMs on each of the seven continents, you can always join the Jenkins Online Meetup. Though we’re hoping more groups will be founded near you in 2017!

I am personally grateful for the variety and volume of contributions made by thousands of people to the Jenkins project this year. I believe I can speak for project founder, Kohsuke Kawaguchi, in stating that the Jenkins community has grown beyond our anything we could have imagined five years ago, let alone ten!

There are number of ways to participate in the Jenkins project, so if you didn’t have an opportunity to join in during 2016, we hope to see you next year!