Last week we released version 0.7.1 of the Pipeline-Model-Definition plugin and wanted to crown it as the official Beta version of the Declarative Pipeline syntax. Although it has been available in the update center since August, we continue to solidify the syntax. We feel this release is getting very close to the final version and should not change much before 1.0. However, it is still a Beta so further tweaks are possible. 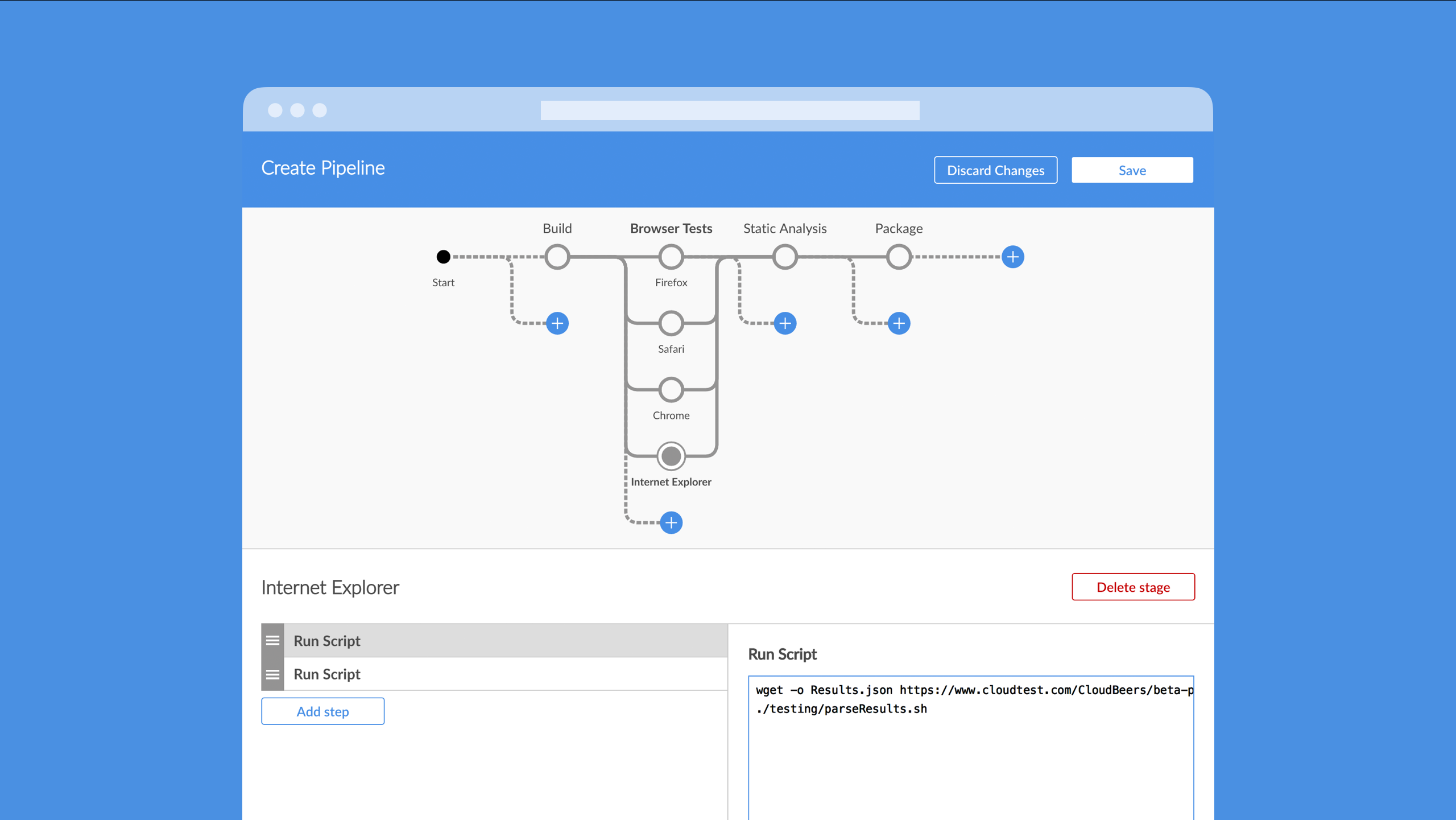