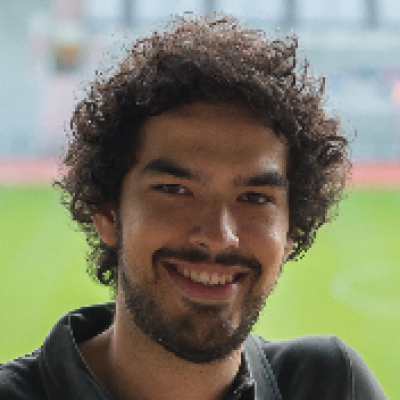 Time flies and the Jenkins elections period is here.

This year, two board seats and all officer positions are up for election. Thanks, Oleg Nenashev and Ullrich Hafner who led the Jenkins project as board members for the last two years. Thanks, Tim Jacomb, Daniel Beck, Mark Waite for your dedication as officers over the past year.

We already had two successful editions in a row. I want us to continue on that path. This is a tremendous opportunity for community members to influence the direction of the project for the next two years. To make this year’s election even better, we slightly modified the process by leveraging our new community platform aka community.jenkins.io.

To participate in the election, we ask every Jenkins community member to have an account on community.jenkins.io. You can either reuse your Github account or create a new discourse account specific to community.jenkins.io. The second requirement is to be able to showcase at least one contribution done before the first of September 2021. As mentioned on jenkins.io.io/participate, they are many different ways to contribute to Jenkins and for many of them, it’s very difficult to measure. Therefore we’ll trust participants and will not require that they provide evidence of contribution as part of their voter registration. We reserve the right to ban the specific account from the election process if we identify abuse. The election works in three stages:

To invite participants to vote, we need a list of email’s addresses that we would share with the Condorcet Internet Voting Service. Therefore we ask every community member who matches the requirements to join the group election-voter on community.jenkins.io . The group will be open for joining during the registration period after we’ll close registration during the voting period. We’ll use emails from the “election-voter” group members.

During the same period, we invite every community member to nominate candidates by sending a message to the group election-committee mentioning the position and the motivation. On the 31 of October, the nomination period will end. We’ll notify all the nominees and get confirmation that they are interested in running as a candidate. The list of candidates will be announced on the 7th of November.

Everybody can nominate candidates.

This year we are looking for nominees for the following positions:

More information about the different roles can be found on jenkins.io/project/team-leads.

On the 7th of November, once voters and candidates are identified, we’ll invite everybody by email to vote using civs.cs.cornell.edu. At this stage of the election, nobody will be allowed to register. Voting deadline is the 30th of November.

As soon as we have the election results, we’ll publish them. Elected members will begin their official roles on the 3rd of December 2021.