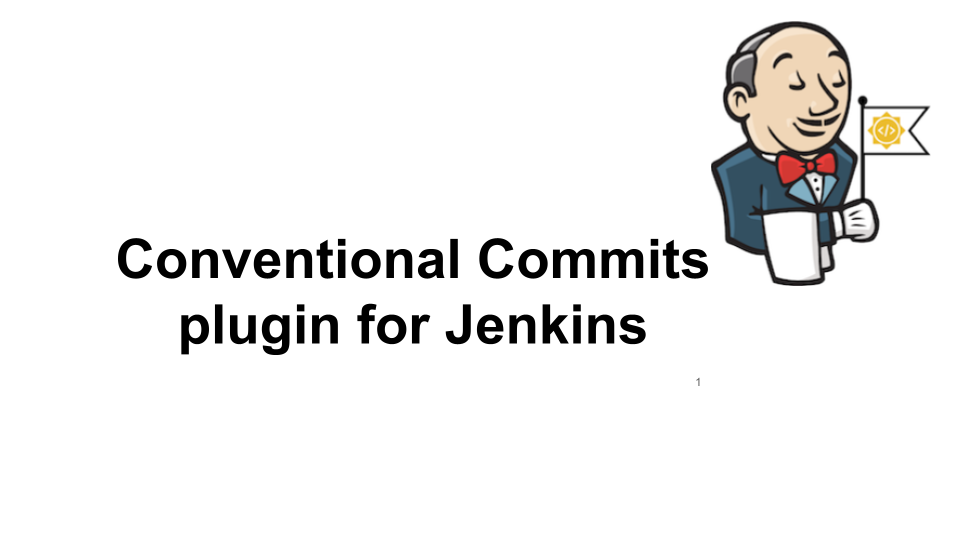 The conventional commits plugin is a Google Summer of Code project. Special thanks to the mentors Gareth Evans, Kristin Whetstone, Olivier Vernin and Allan Burdajewicz.

What are Conventional Commits

According to the official website, conventonal commits are, "A specification for adding human and machine readable meaning to commit messages."

Conventional commits are a lightweight convention on top of commit messages.

The convention dovetails with semantic versioning. Let’s take an example, a maven project is currently versioned at 1.2.0. The following table shows how conventional commits would bump the version depending on the type of the commit.

The conventional commits plugin is a Jenkins plugin to programmatically determine the next semantic version of a git repository using:

The plugin will read the commit messages from the latest tag or the current version of the project till the latest commit. Using this information it will determine what would be the next semantic Version for that particular project.

Currently the plugin can read the current version from various configuration files of the following project types:

How to request a project type support?

Please feel free to open an issue on the GitHub repository of the plugin.

How to use the plugin

Recommended way of using the plugin is to add a step in a Jenkins Pipeline Project.

nextVersion() is the pipeline step to be used.

Tip: The pipeline step can also be generated with the help of the Snippet Generator. Please select "nextVersion" in the Sample Step drop down and then click on "Generate Pipeline Snippet"

The plugin is released on every feature using JEP-229.

The plugin is available to download from the plugins site.

We would love to hear your feedback & suggestions for the plugin.

Please reach out on the plugin’s GitHub repository, the Gitter channel or start a discussion on community.jenkins.io.

About the Author Discuss