Jenkins X is an opinionated platform for providing CI / CD on top of Kubernetes. We’ve chosen a set of core applications that we install and wire together so things work out-of-the-box, providing a turn key experience. This blog aims to build on previous introductions to Jenkins X and provide a deeper insight to what you get when you install Jenkins X. 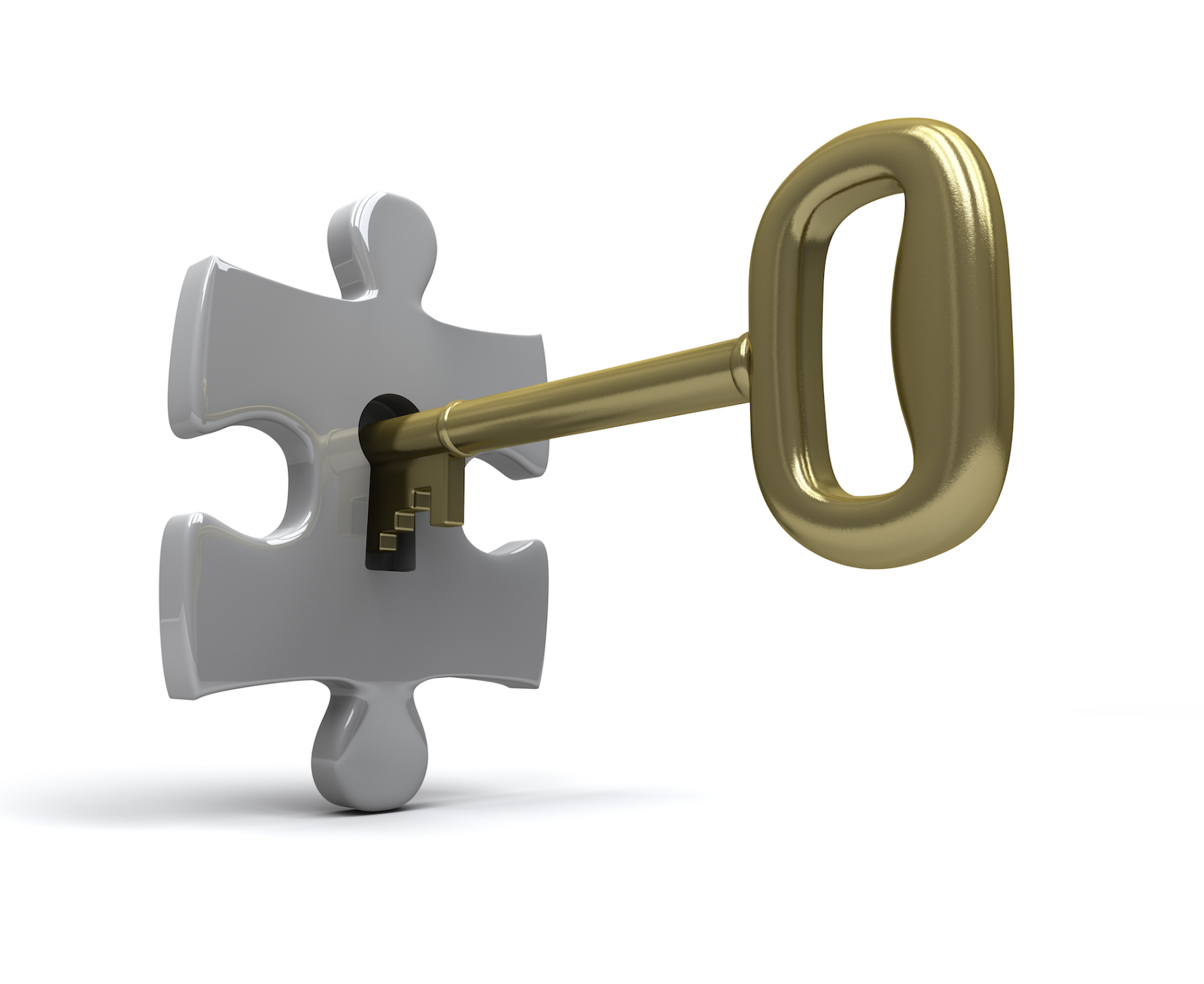 So what happens? After downloading the jx CLI you will now be able to create clusters with public cloud providers or install onto an existing Kubernetes cluster.

This command will create a cluster on your cloud provider of choice.

Alternatively you can bring your own Kubernetes cluster and install Jenkins X on it:

That said, we’ve found that creating a new cluster on a public cloud such as GKE is a lot way easier to start as we can be sure of the state of the cluster. For example we know that storage, networking and loadbalancers will be working as expected. Creating a cluster on GKE takes only a few minutes so it’s a great way to try things out as well as run your enterprise workloads.

For now lets assume we are using GKE. When jx create cluster has finished you will see some output in the terminal that also includes the default admin password to use when logging into the core applications below. There is a flag --default-admin-password you can use to set this password yourself.

We automatically install an Nginx ingress controller running with an external loadbalancer pointing at it’s Kubernetes service. We also generate all the Kubernetes Ingress rules using a golang library called "exposecontroller". This runs as a Kubernetes Job triggered by a Helm hook once any application is installed to the cluster.

Using "exposecontroller" means we can control all the ingress rules for an environment using a single set of configurations, rather than each application needing to know how to expose the kubernetes service to the outside world. This also means we can easily switch between HTTP and HTTPS plus support intregration with projects like cert-manager for auto generation of signed TLS certificates.

One important point to make is Jenkins X aims to use terminology that developers are familiar with. That’s not to say we are changing Kubernetes fundamentals, it’s more that if you don’t know Kubernetes concepts then we aim to help you still adopt the cloud technology and pull back the curtain as you gain confidence and experience. To that point, a core part of Jenkins X are "environments". An environment can have one or more applications running in it. In Kubernetes term an "environment" maps to the concept of a "namespace" in code.

The installation by default created three environments, this is customisable but by default we have a "dev", a "staging" and a "production environment". To list, select, or switch between these environments run:

In the "dev" environment we have installed a number of core applications we believe are required at a minimum to start folks off with CI/CD on Kubernetes. We can easily add to these core apps using Jenkins X addons but for now lets focus on the core apps. Jenkins X comes with configuration that wires these services together, meaning everything works together straight away. This dramatically reduces the time to get started with Kubernetes as all the passwords, environment variables and config files are all setup up to work with each other.

We learned a lot in our early days with fabric8 on Kubernetes and there were some projects from the ecosystem that either weren’t around or (at the time) didn’t work with OpenShift, therefore we were restricted when making some design decisions. A couple of years on and now with Jenkins X we were able to look at other OSS projects that have been flourishing, so I was very happy to start looking at Helm. Helm is a package manager for Kubernetes and allows easy installation and upgrades of applications.

It was pretty clear that for Jenkins to evolve and include deployments to the cloud we should embrace Helm and provide an opinionated experience that helps teams and developers. The core applications mentioned above means Jenkins X provides an out of the box integrated CI/CD solution for Helm.

We know that helm has limitations but with the work on Helm 3, the focus of the Kubernetes sig-apps group, the Kubernetes community and investment we see from key organisations such as Microsoft, we feel Helm is currently the best way to install and upgrade applications on Kubernetes.

We mentioned earlier that we setup three environments by default. What this means is for the staging and production environments we created:

Having a Jenkins Pipeline Job for each environment means that Pull Requests to the git repo trigger a CI job. For now that job performs basic validation but in the future will include ‘gates’ to ensure a change to that environment has passed expected checks such as QA tasks, gain enough approvals from the correct people, etc - YES CI for environments!

Once CI checks have passed the new application or version change can be merged. Only users that have karma can merge the Pull Request and therefore we get RBAC plus traceability for our environment deployments.

This means every application manifest, their version and configuration including storage requirements, resource needs and secrets for your environments are stored in Git repositories. Given a disaster recovery scenario this is exactly what you want.

Did I just say secrets in Git? Yes! We will be providing a nicer experience to helps folks get set up but we ourselves encrypt our secrets and store them in Git, then decrypt them when we come to install and upgrade.

We do all this with the help of a Helm wrapper called helm secrets. I’m working on a followup blog post with examples, better explanations and how to guides + add better integration with JX in the coming weeks.

If you’ve not already seen it here’s a video showing the create cluster explained in this blog.