Ask the Experts at Jenkins World 2017 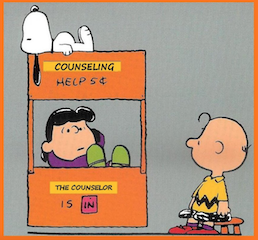 We have a great list of experts who have volunteered to help staff the booth, including many frequent contributors, JAM organizers, and board members:

Don’t have questions? Stop by anyways to say ‘hello’ and pick up some stickers.

If you are an active member of the Jenkins community and/or a contributor, consider taking part in the "Ask the Experts" program. It’s a great opportunity to bond with other contributors and talk with fellow Jenkins users.