In early February numerous free and open source developers from around the world traveled to Brussels, Belgium, for arguably the largest event of its kind: FOSDEM. Among the thousands of hackers in attendance were a dozen or so Jenkins contributors. We have attended the event in the past, but this year we had a blizzard of activity spanning four days around the FOSDEM weekend. 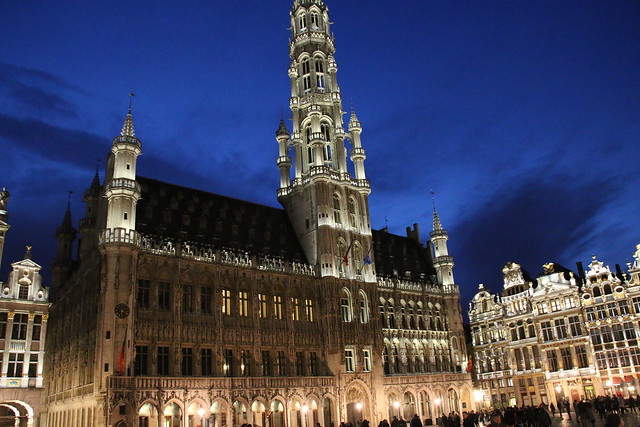 One of our "accidental traditions" has become a happy hour the Friday night before FOSDEM truly begins at Cafe Le Roy d’Espagne on Grand Place right in the middle of Brussels. Conveniently located a few hundred meters away from the FOSDEM Beer Event at Delirium Cafe, each year we are inevitably joined by friends from other open source projects who know they’re welcome to join us for a few drinks. 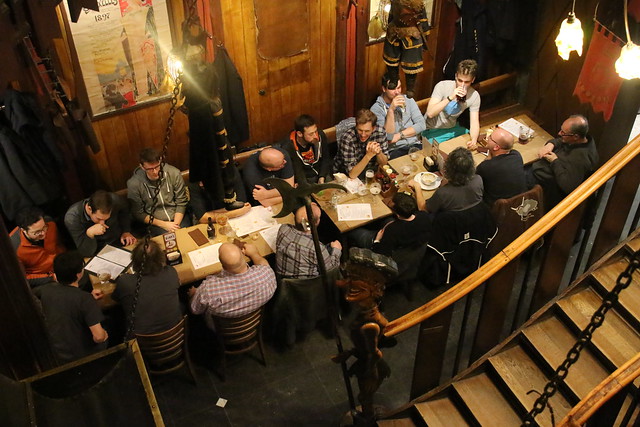 After dinner and drinks, a few of us decided it would be a good idea (it wasn’t) to walk over to check out the FOSDEM Beer Event and maybe have just one more beer. For the uninitiated, Belgian beers tend to be strong, as the FOSDEM organizers warn:

Unlike some other beers, Belgian beer is not just coloured water. Some beers contain significant quantities of alcohol and will give you a pounding hangover.

Unfortunately, some of us seem to re-learn this lesson each year at FOSDEM!

Bright and early the following day, FOSDEM really kicked off with keynotes and the project tables lining a number of corridors. 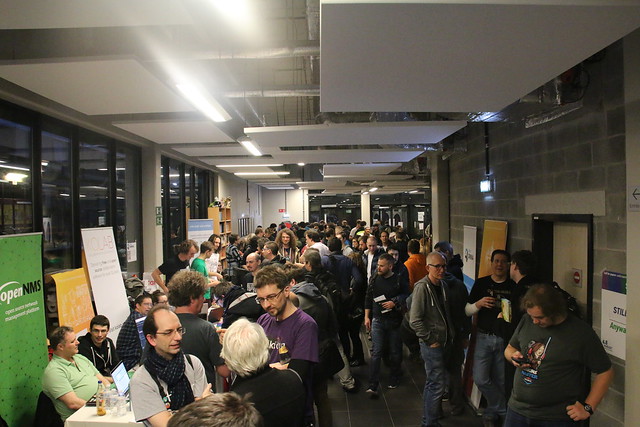 Figure 3. A busy hall at FOSDEM, photo by Kohsuke Kawaguchi

At the Jenkins project’s table we typically spend two full days answering questions, showing off the latest and greatest Jenkins features, and of course handing out Jenkins stickers. The table is where many contributors, myself included, have a rare opportunity to talk with dozens of enthusiastic Jenkins users from across the broader open source community. This year we were very fortunate to have a tremendous number of contributors available at the table to answer hundreds of questions throughout the two days of FOSDEM.

I would like to thank everybody by name, but the entire weekend was such a blur that I’m not sure I would be able to remember everybody who helped! We couldn’t have had a successful event without their support, so many thanks to all the contributors who helped!

In addition to the Jenkins project table, we had two contributors present in the Testing and Automation devroom, which I helped organize in between answering Jenkins questions.

Using Containers for Building and Testing

Later in the day, Carlos Sanchez, another long-time contributor, maintainer of the Kubernetes plugin and a number of Jenkins- and Maven-related Docker containers, provided a great overview of the current state of using containers for building and testing in Jenkins.

After a very busy two days at FOSDEM, a few contributors remained in Brussels for a day-long Post-FOSDEM Contributor Hackathon sponsored by CloudBees, Inc. and Betacowork Brussels. Trying to cram lots of hacking into a single day is challenging, so the day was mostly filled with discussions, some light prototyping, and a bit of recovery from the hectic weekend at FOSDEM. :) 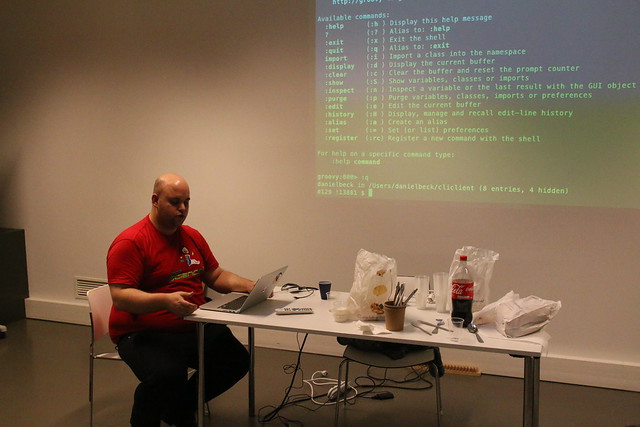 Of course I would like to extend many thanks to all the contributors who participated in the various FOSDEM related events, but I would call special attention to the logistics and planning work done by contributors Alyssa Tong, Damien Duportal, and Olivier Vernin. Thanks to their work coordinating all the plans, reservations, and schedules, we had a flawless weekend of high-intensity Jenkins discussion, advocacy, and hacking.

I hope to see everybody back in Brussels next year for FOSDEM 2018!