Hello everyone, It is time to wrap up another successful phase for the custom distribution service project, and we have incorporated most of the features that we had planned at the start of the phase. It has been an immense learning curve for me and the entire team. 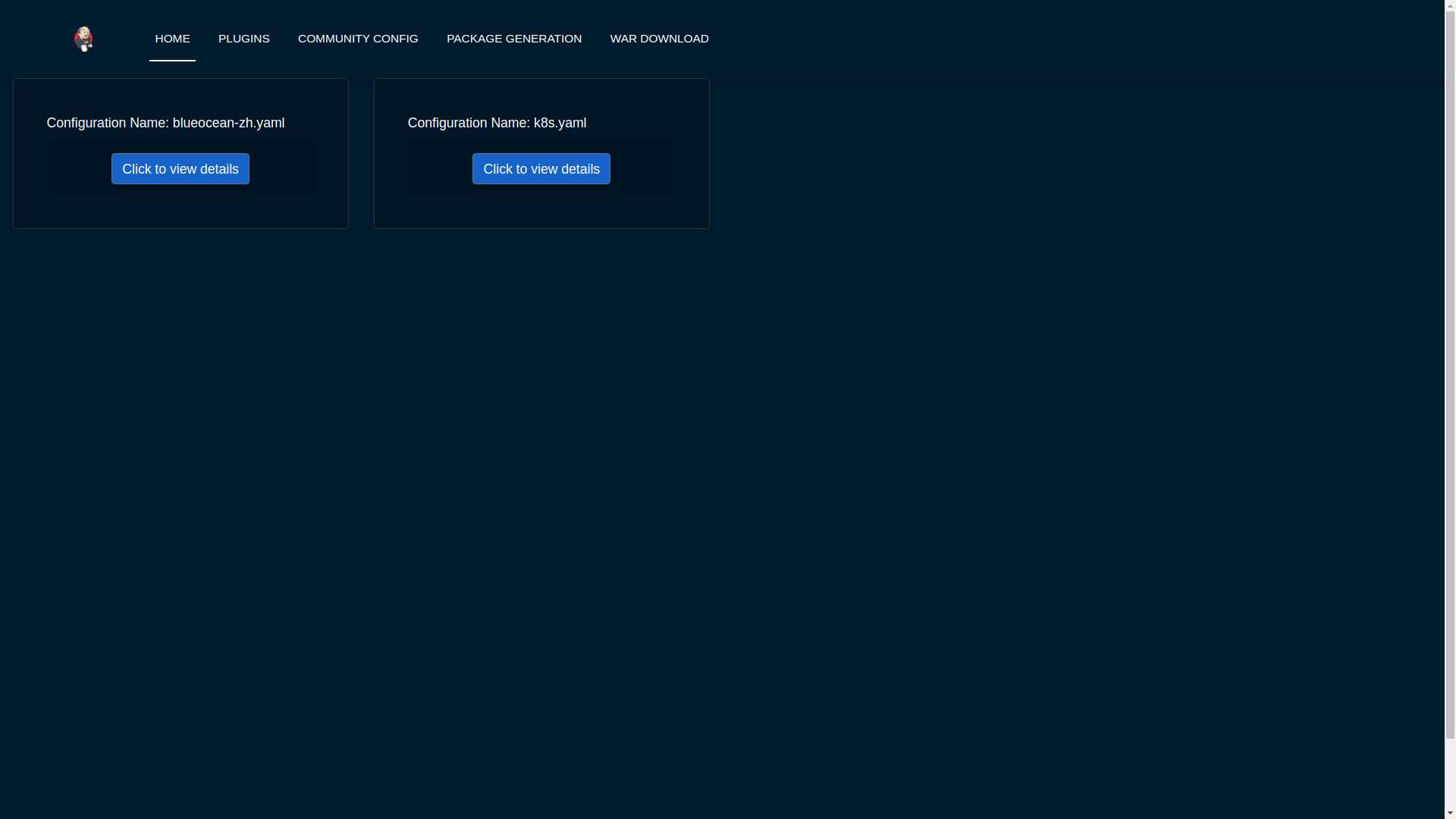 Till now while you were generating the war file, if something went wrong during generation the service would not complain it would just swallow the error and throw back a corrupted war file, however now we have added an error support feature that will alert you when something goes wrong, the error is not very informative as of now, but we are working on making it more informative in the future.

One of the major milestones of this phase was to have a project that can be self hosted, needless to say we needed the dockerfile i.e docker-compose.yml to spin the project with a few commands. The major issue we faced here was that there was a bit of a problem making the two containers talk to each other. Let me give you a little bit of context here. Our docker-compose is constructed using two separate dockerfiles one for the backend of the service and the other for the front-end. The backend makes api calls to the front-end via the proxy url i.e localhost:8080. We now had to change this since the network bridge between the two containers spoke to each other via the backend-server name i.e app-server. To bridge that gap we have this PR that ensured that the docker compose works flawlessly.

Sladyn is a Computer Science student at Mumbai University, India. He is participating in Community Bridge 2019 to provide development tools to JCasC plugin in the form of IDE integrations, schema architecture improvements and configuration extension points Configuration as Code Plugin.