On November 3rd, 2018 the Jenkins User Conference China (JUCC) met Jenkins users in Shenzhen which is the most burgeoning city in China. It was the first time to hold JUCC in Shenzhen. We held JUCC along with DevOps International Summit, which is the biggest DevOps event in China. More than 200 attendees gathered at JUCC Shenzhen to share and discuss Jenkins, DevOps, Continuous Delivery, Pipeline, and Agile.

Below, I am sharing pictures and some of the topics discussed at the event: 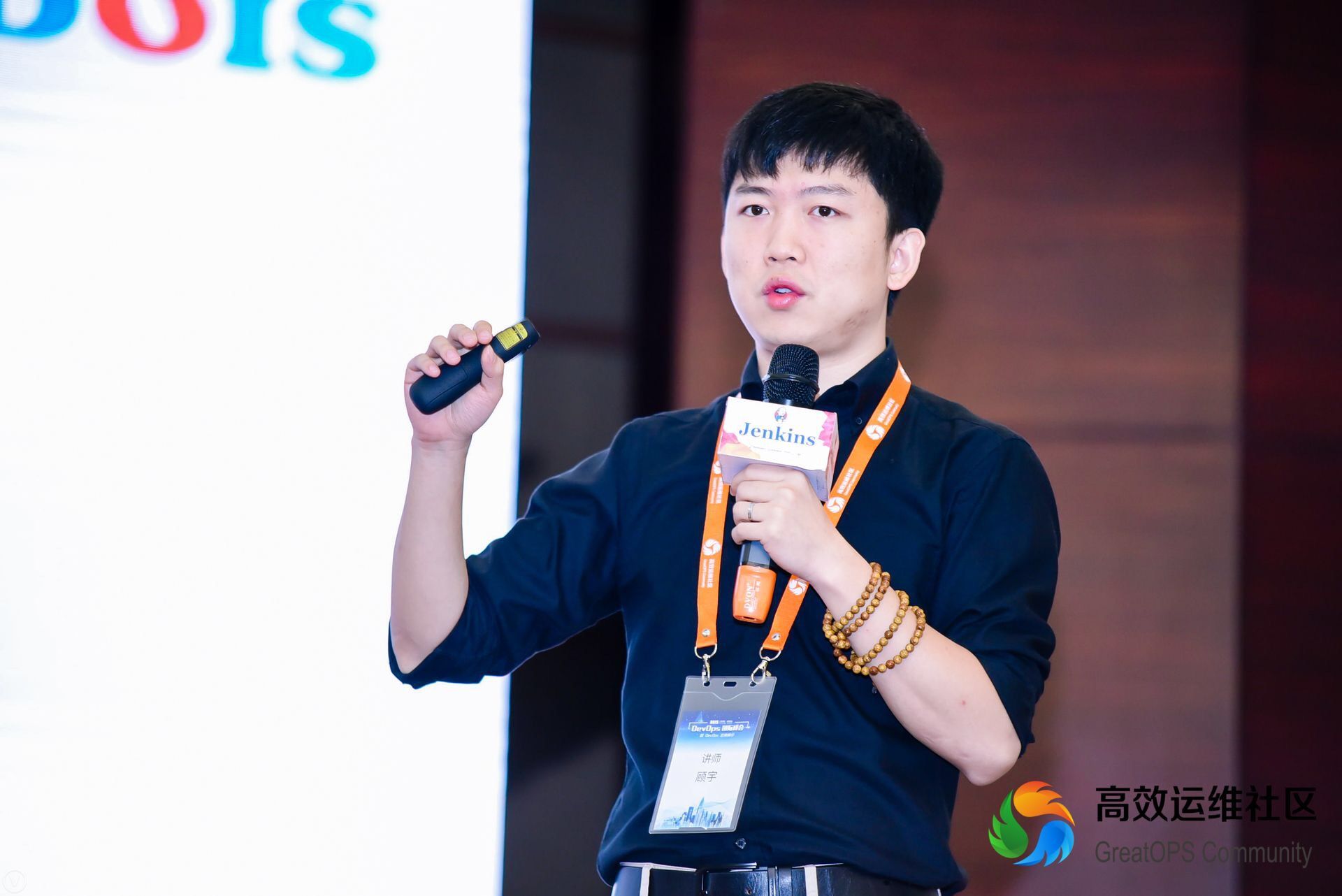 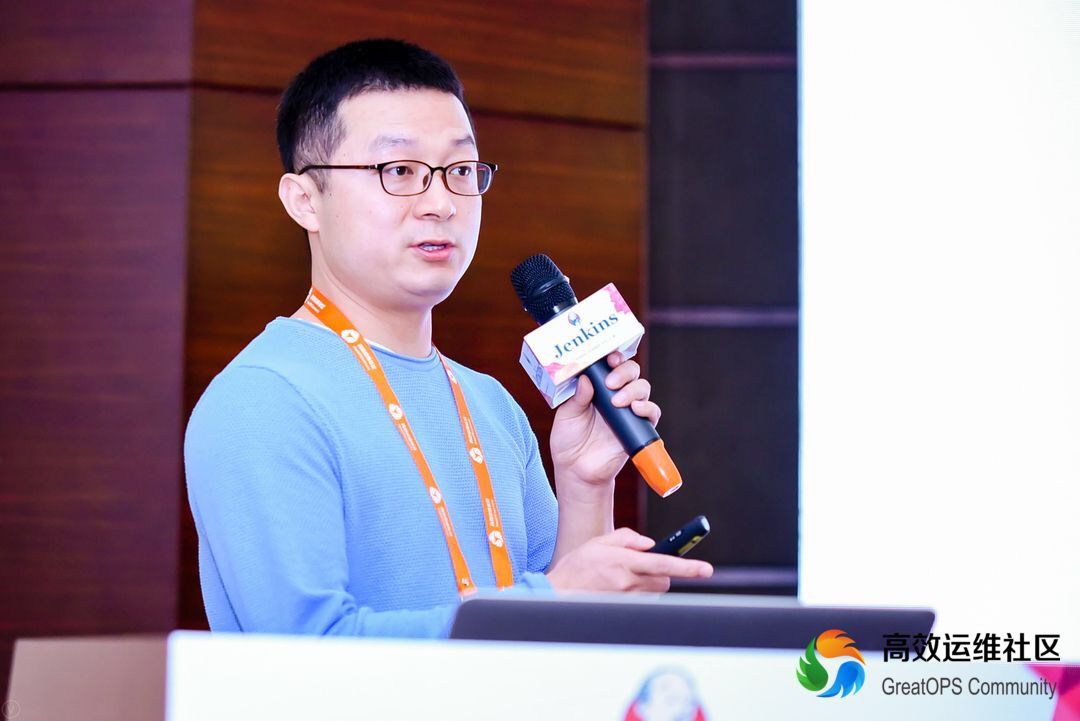 Peng Wang from Meituan which is the biggest group-buying website in China much like Groupon presented The continuous delivery toolchains based on Jenkins for ten thousand times build per day. 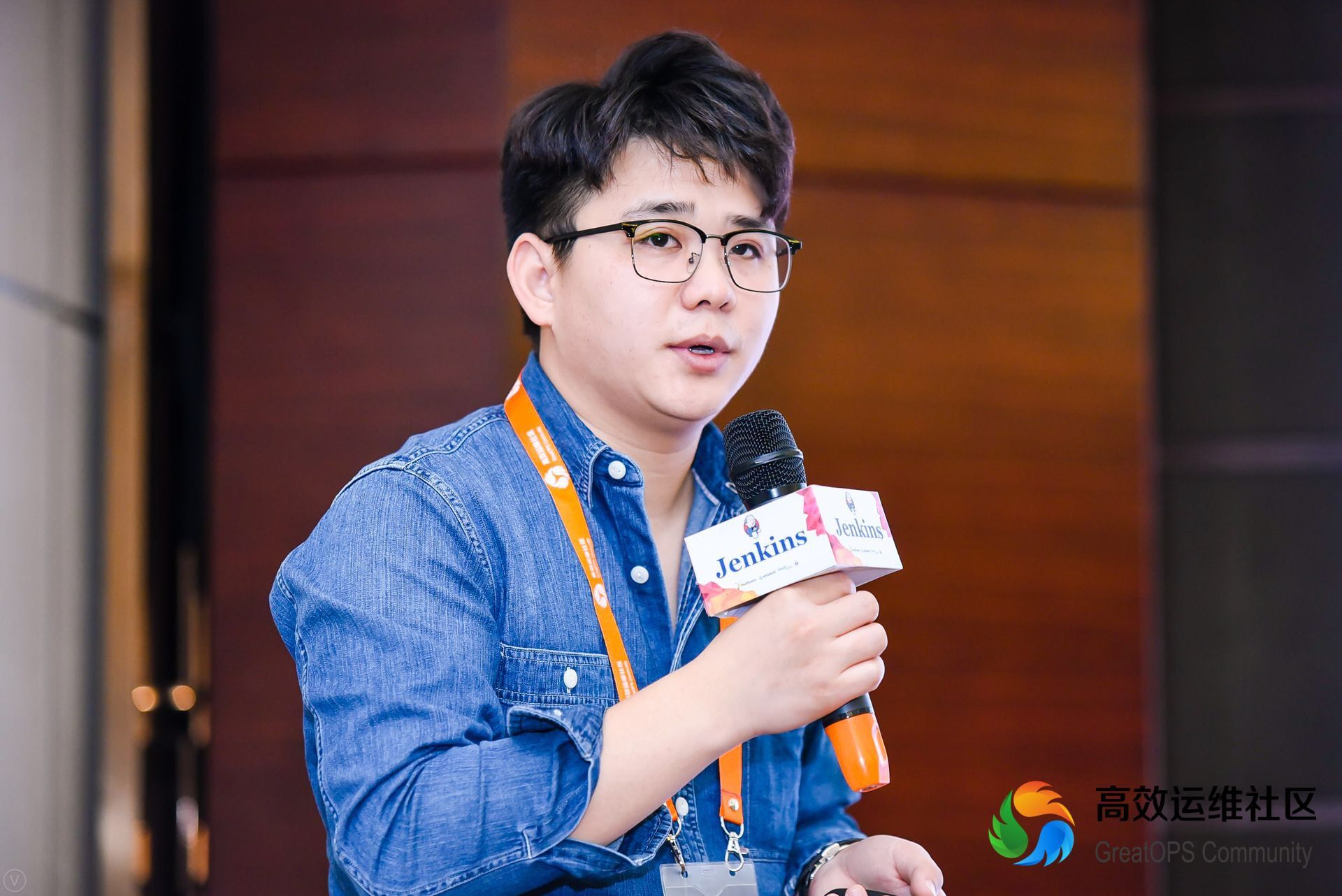 Guangming Zhou from Ctrip who is a Jenkins expert in China presented CD system in Ctrip. 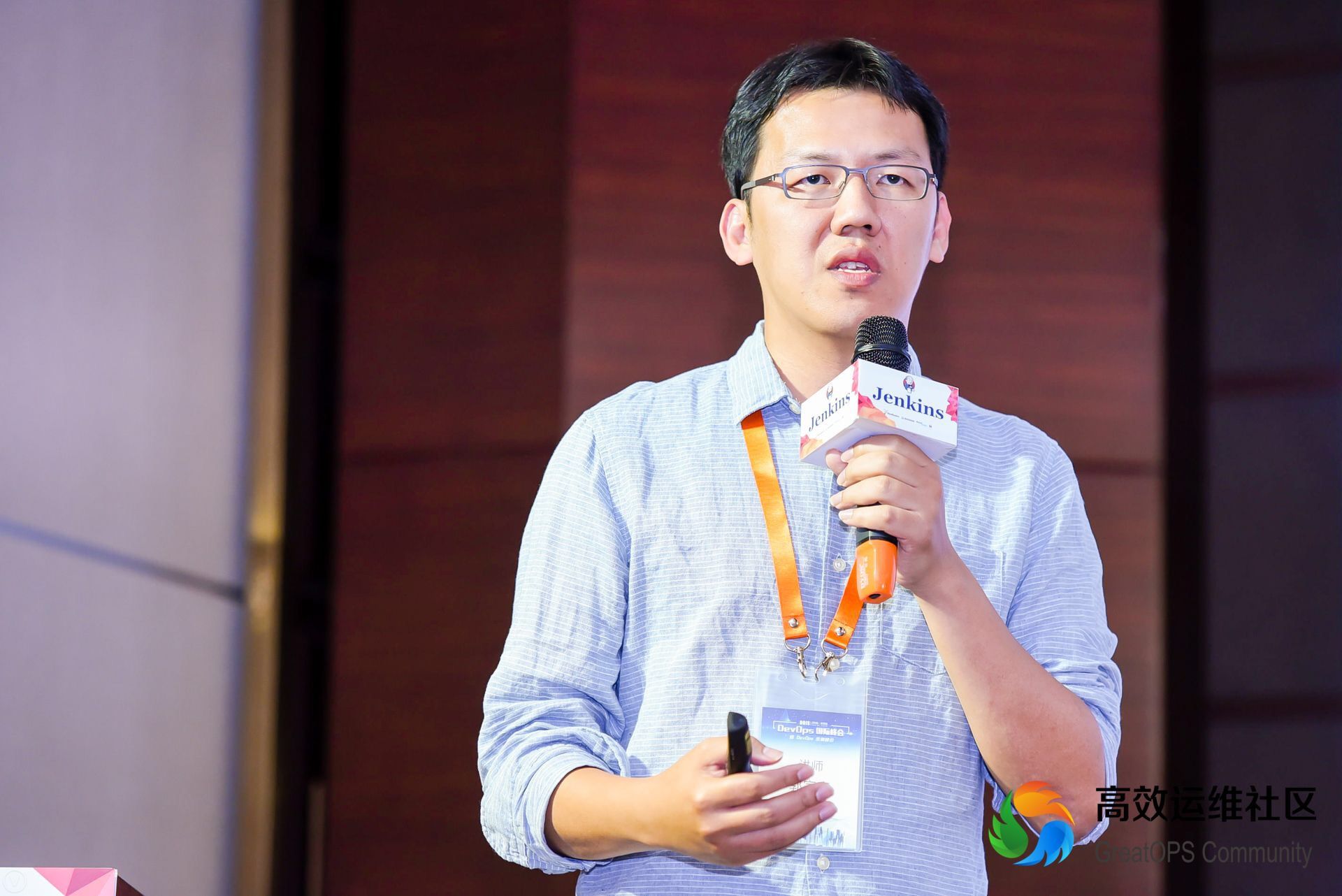 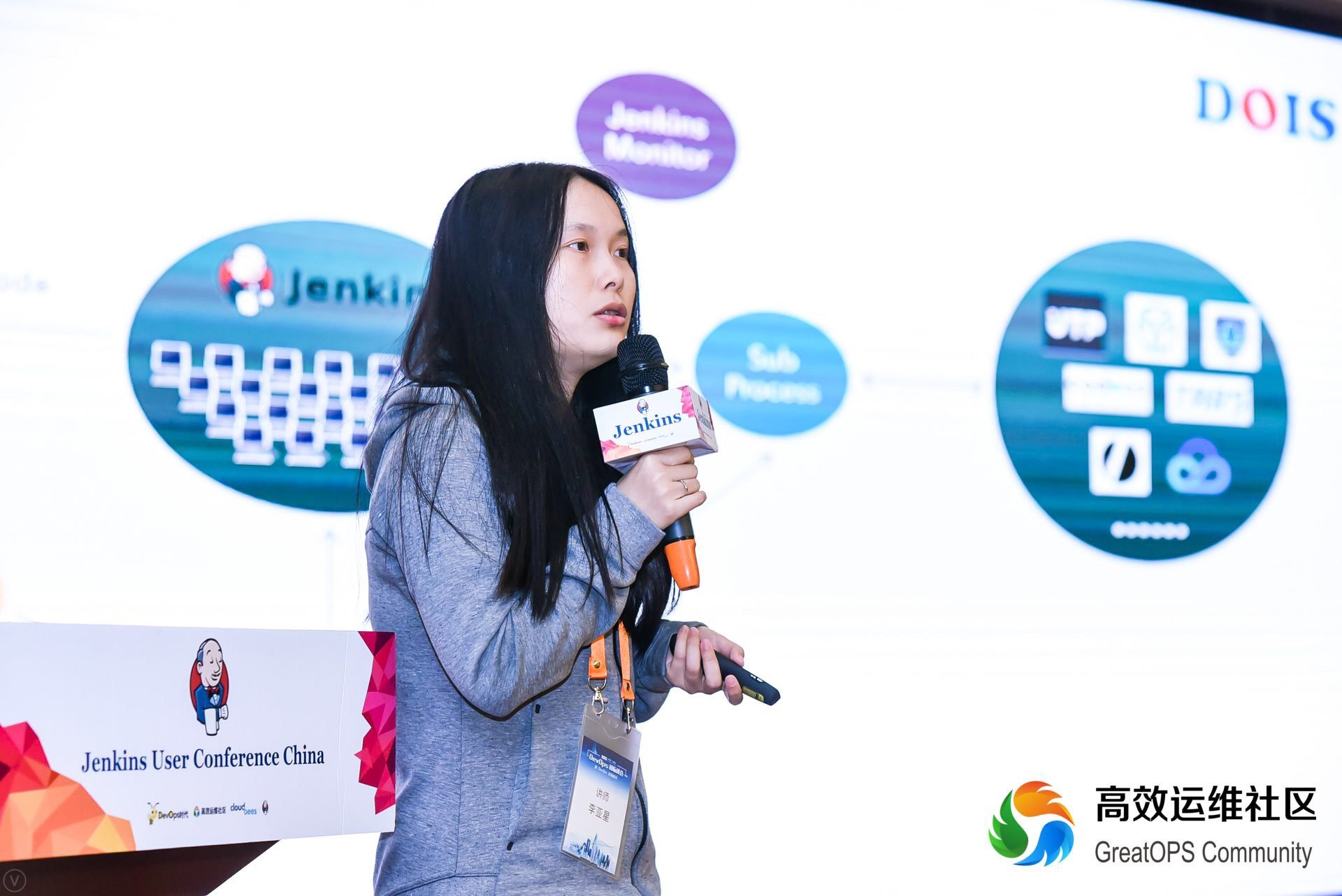 Yaxing Li from Tencent presented How to support the CI CD requirements for thousands of products in Tencent based on Jenkins. 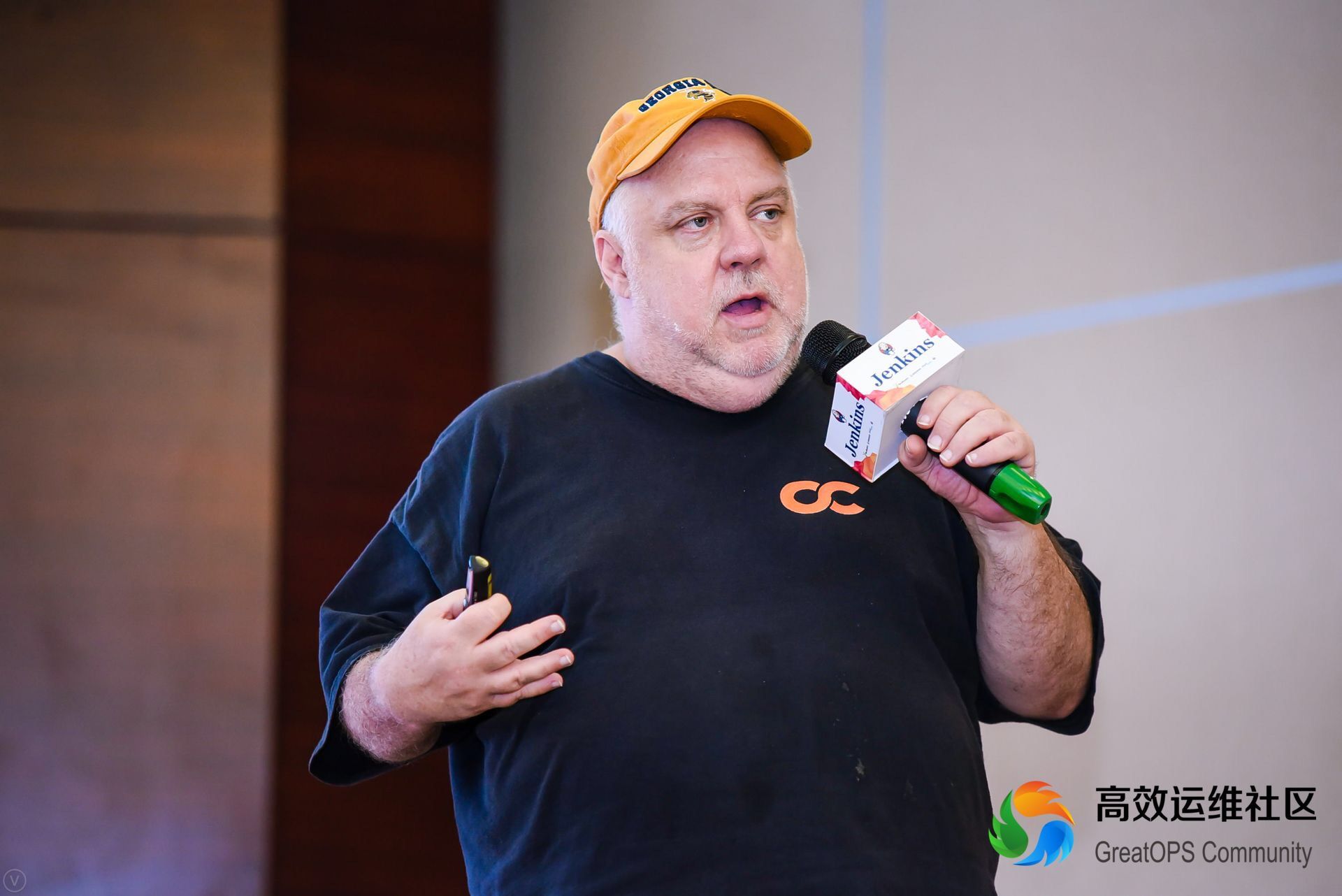 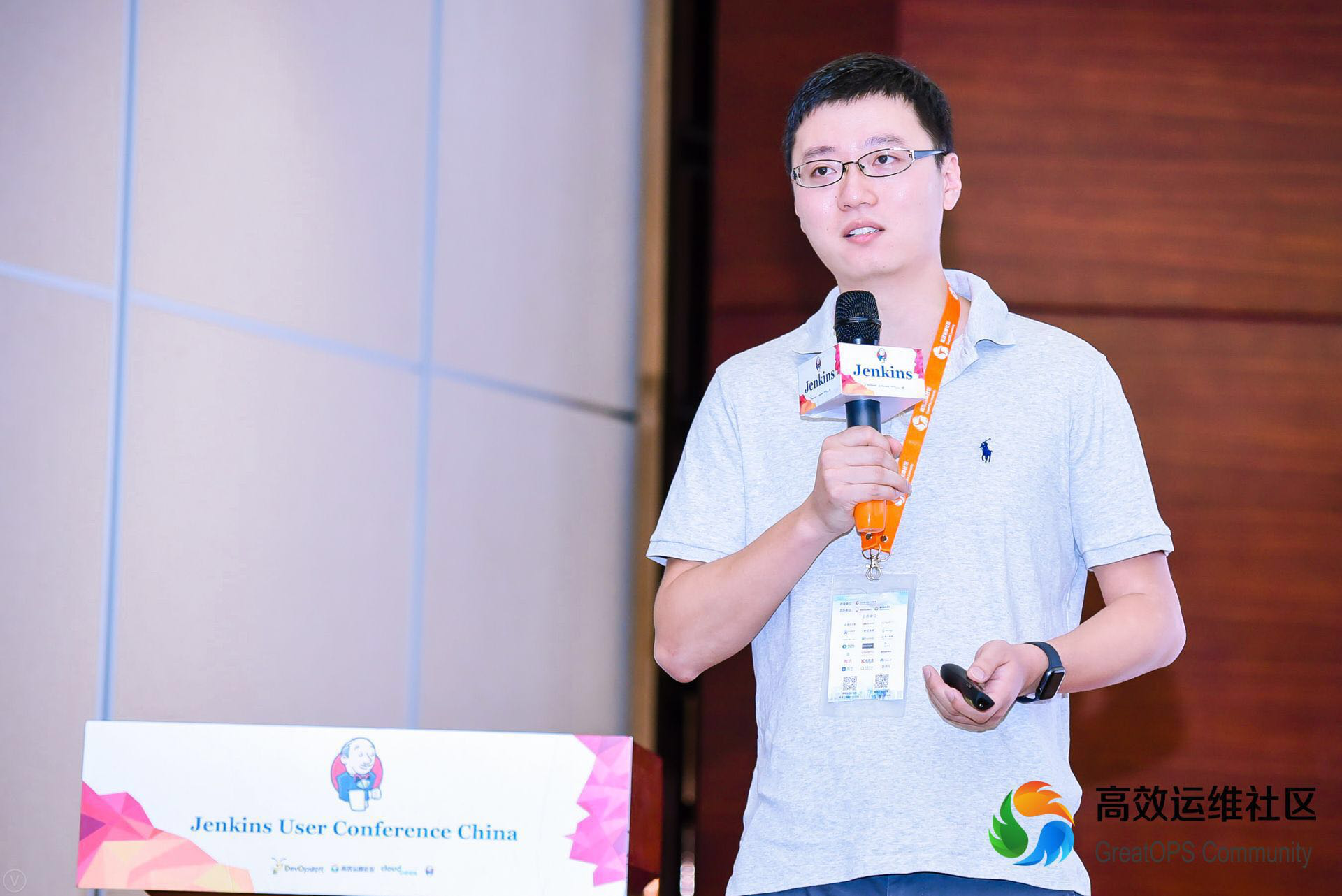 BC Shi from JD.com who is also a Jenkins Ambassador and the co-organizer of JUCC presented Pipeline 3.0 for DevOps toolchains. He introduced the practices based on Jenkins and Jenkins X to build an end to end pipeline for DevOps from requirement to online service. 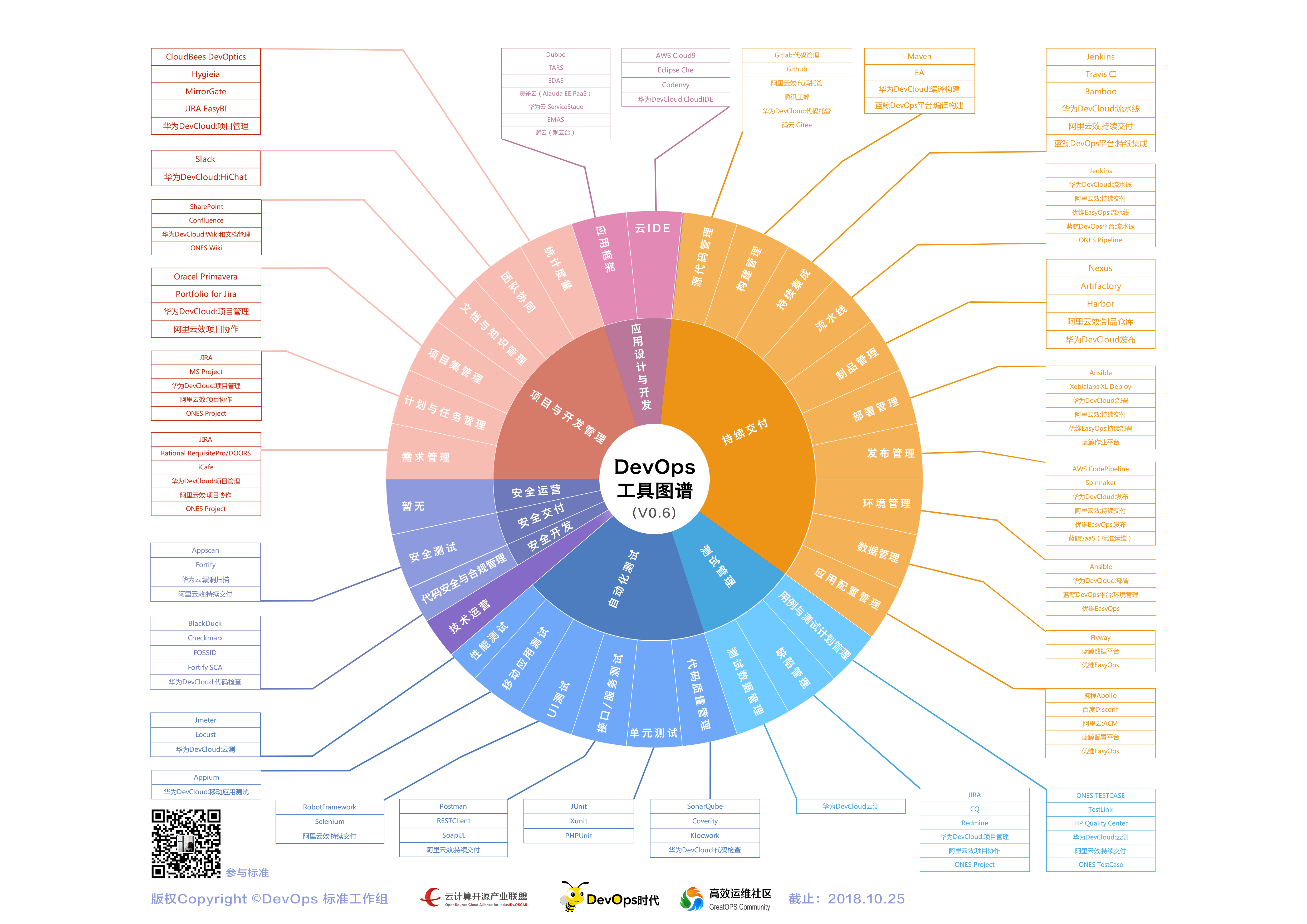 We’ve also released a DevOps tool map to recommend an excellent tool to the community. 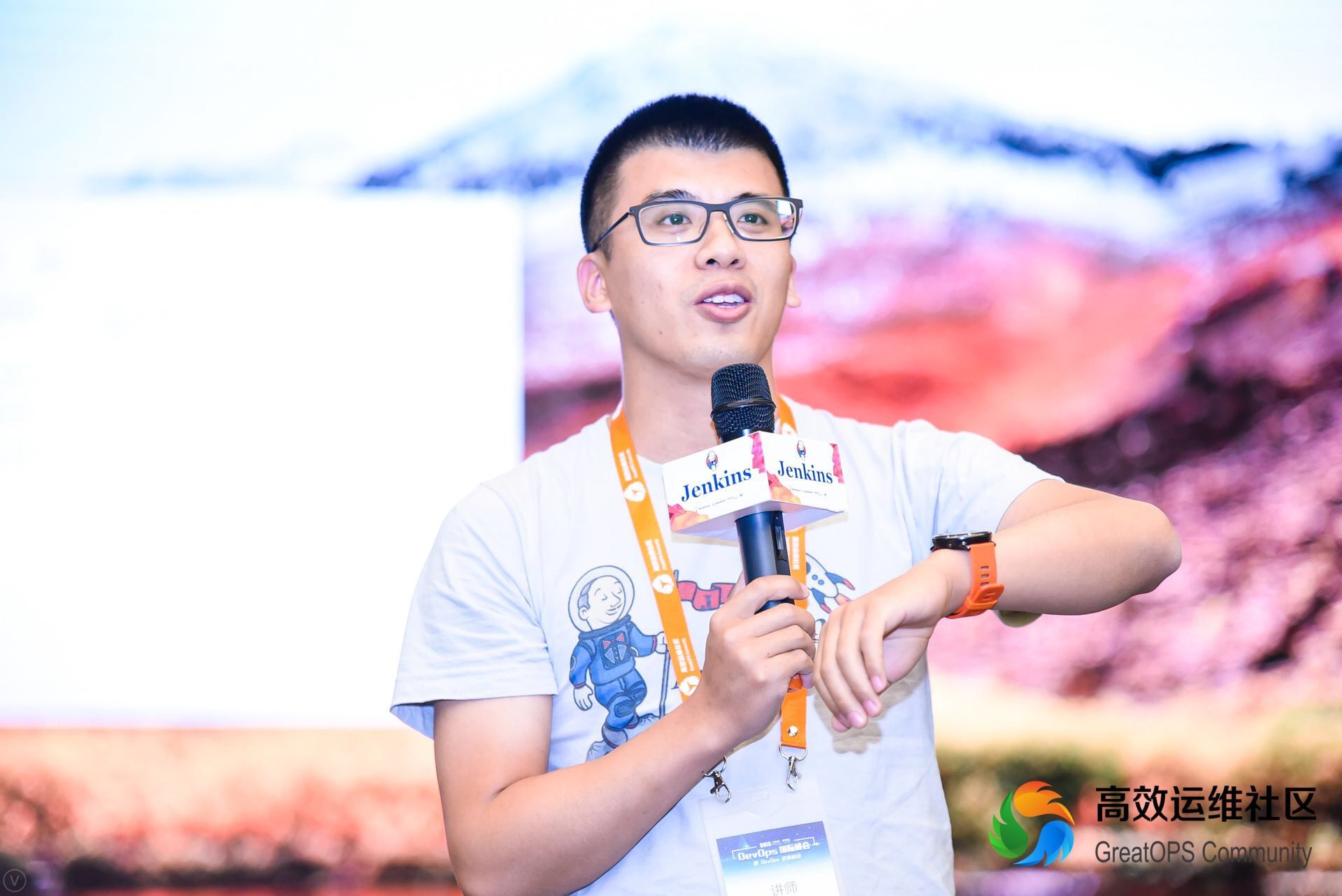 Lastly, myself, Forest Jing co-organizer of JUCC and also am a Jenkins Ambassador interacted with the attendees. 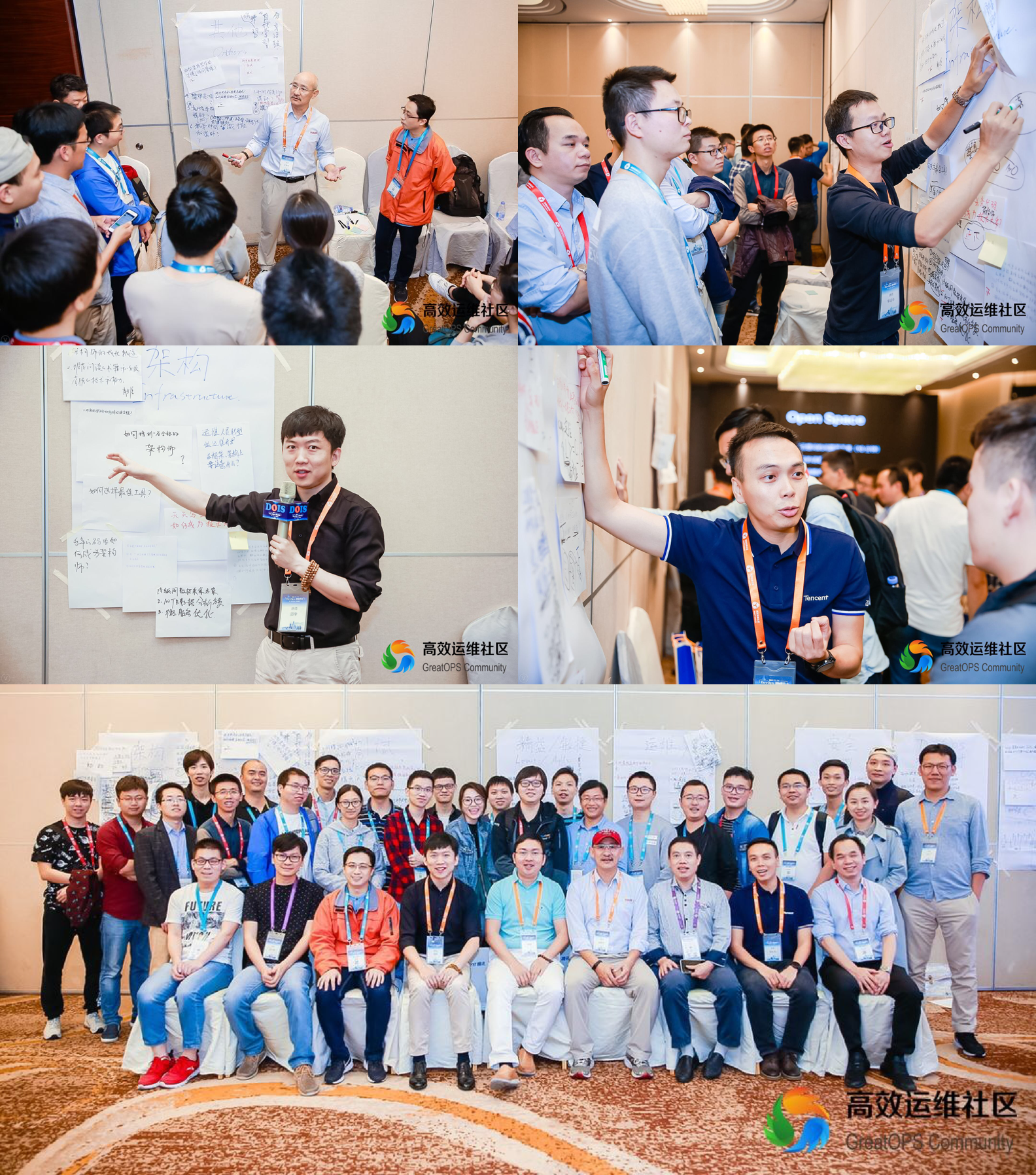 We also organized the Jenkins workshop and Open space for the attendees. Ruddy Li ,Yunhua Li , Yu Gu and Dingan Liang have worked together to run an open space to lead the attendees to discuss problems they met in DevOps and CD.

Huaqiang Li who is a Certified Jenkins Engineer and CCJE has led the attendees to practice Jenkins functions for a whole afternoon.

Here are more photos from our event, it was a fantastic JUCC in Shenzhen. There were so much interest and appetite to learn about Jenkins and DevOps. We are looking forward to doing this again next year. 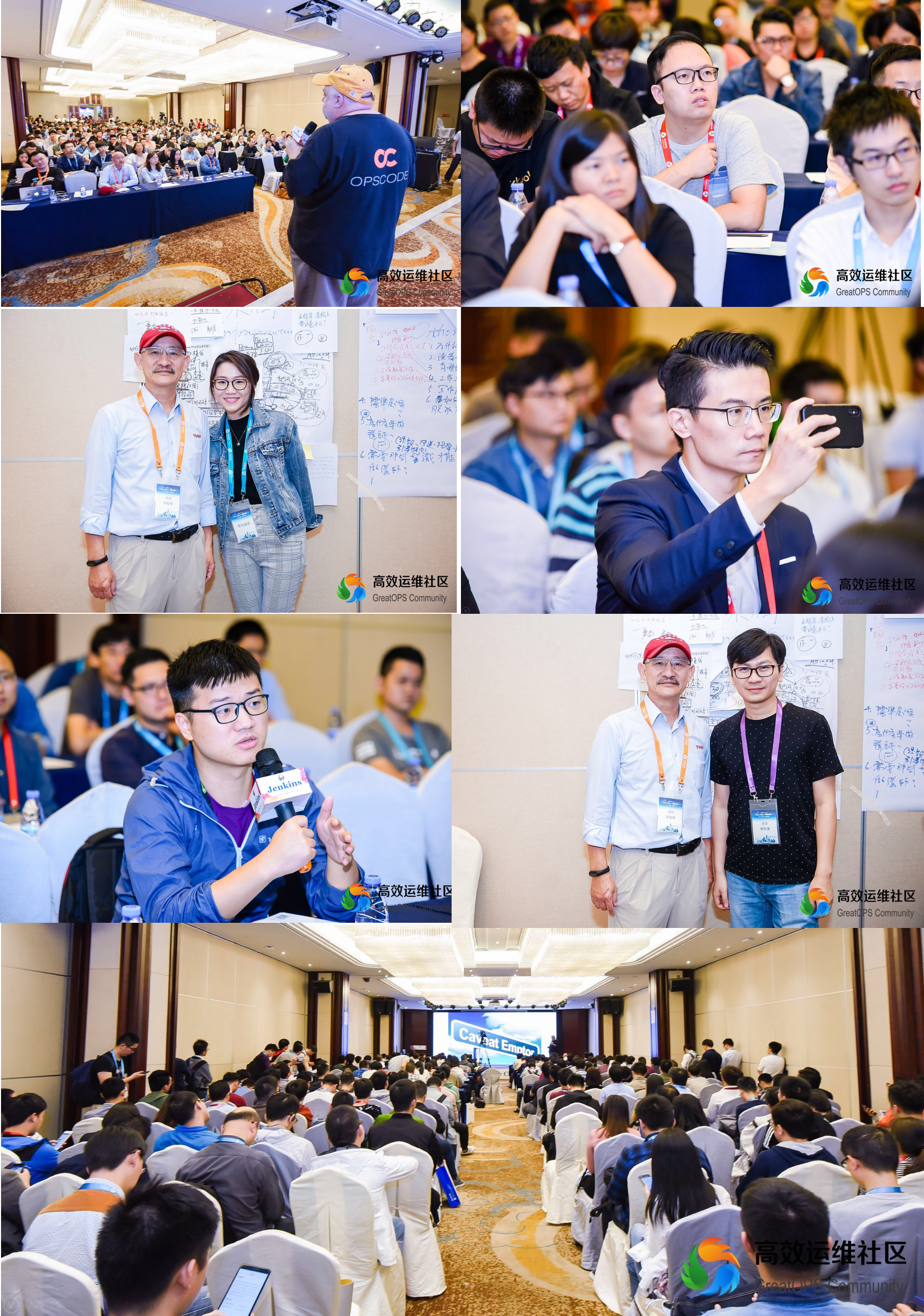 Thank you to Alyssa and Maxwell’s help to organize this event. Jenkins User Conference China continues and we hope to see many of you next year in China for our next JUCC. Let’s be Kung fu Jenkins!