With this design, controller is not communicating with agent using direct TCP communication anymore, all the communication commands are transferred with Kafka. 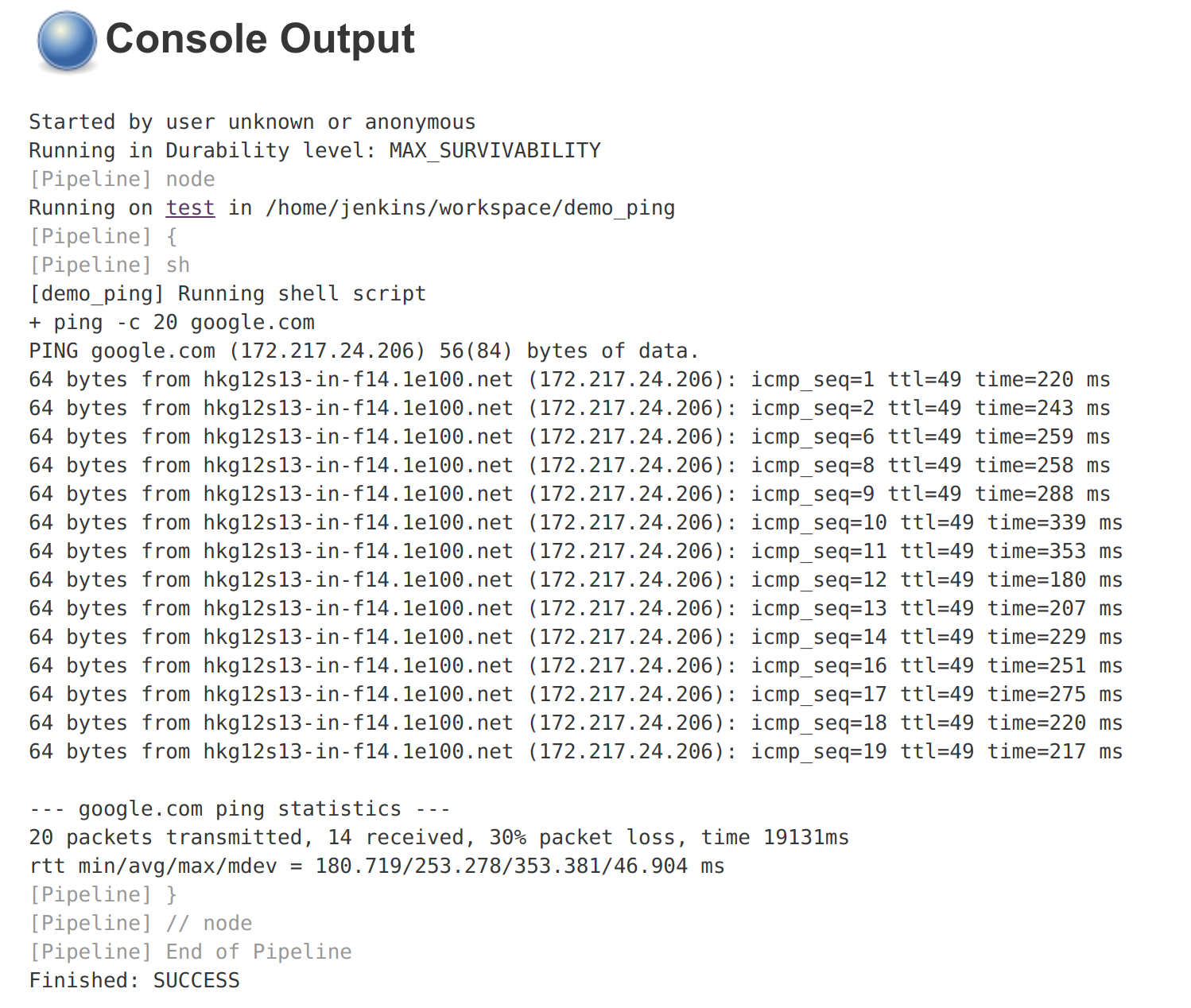 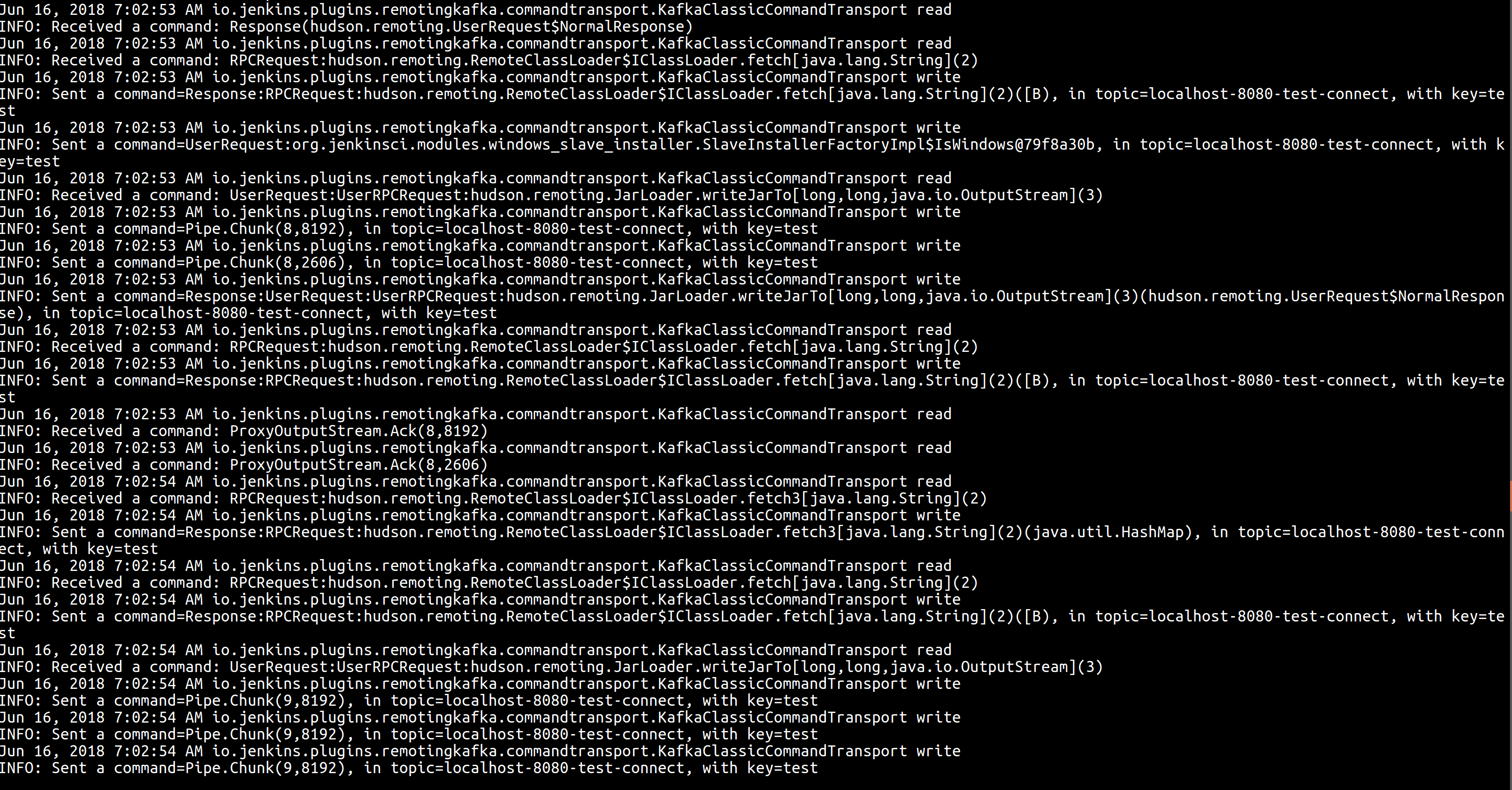