We’re counting down the weeks until Blue Ocean 1.0. This week was one of continuing consolidation and polish. We also released b25 (beta #25), a collectors edition. The next version we will likely release will be a release candidate (RC). The b25 release however contained a number of fixes and features, such as branch filtering.

Some other updates of note from this past week:

And of course, a nice pretty screenshot of editing and saving a Multibranch Pipeline with the Blue Ocean Pipeline Editor: 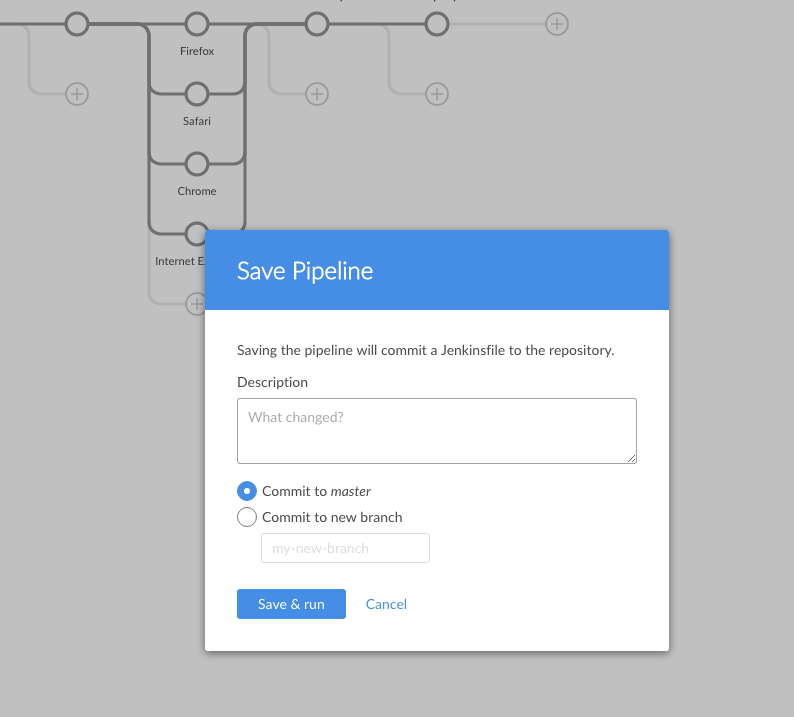 Up next for the Blue Ocean project:

Also note that there are changelogs maintained and visible on the Blue Ocean plugin page.