With only a couple of months left before Blue Ocean 1.0, which is planned for the end of March, I have been highlighting some of the good work being finished up by the developers hacking on Blue Ocean.

This week was a grab bag of important behind-the-scenes features and finalising the preview of the editor. The merge of the SCM API changes also made it in. The editor has the new sheets style of editing (there will be blogs and more on this in the next few weeks): 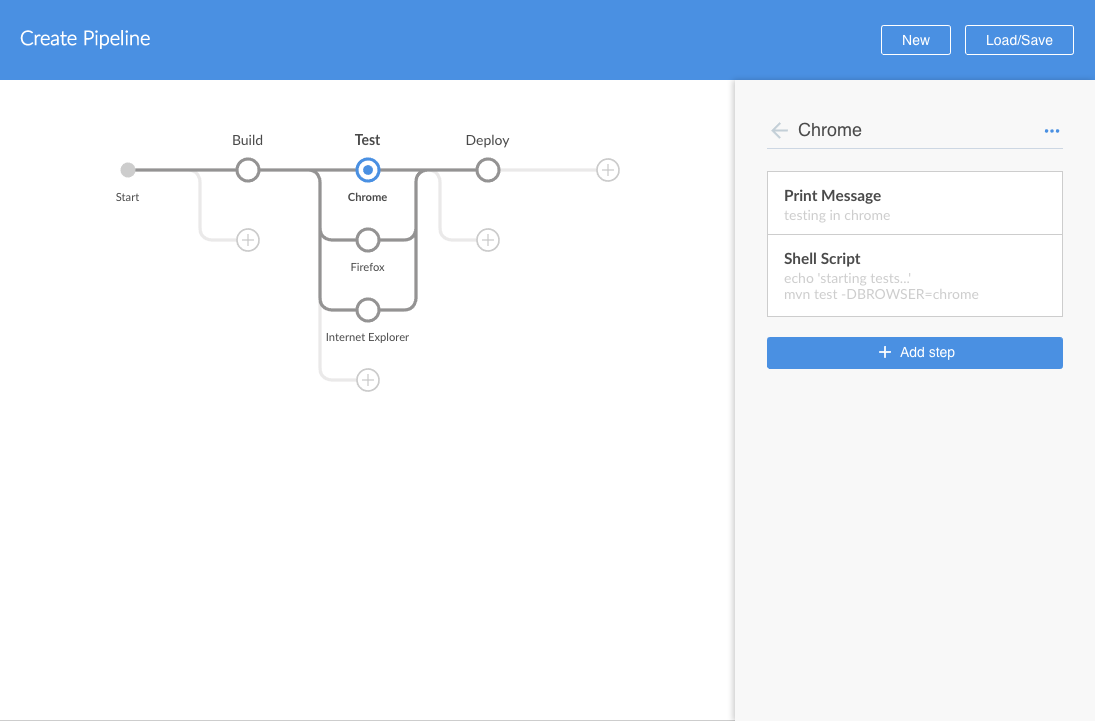 Also, a reference to Australian pop culture had to be removed, sadly.