Recently, the Jenkins project announced the release of Jenkins 2.0, a first major release after 10 years and 655 weekly releases. This has been a major milestone for Jenkins and its growing community of developers, testers, designers and other users in the software delivery process.

With its rising popularity and wide adoption, the Jenkins community continues to grow and evolve into the millions. Jenkins community meetup activity has risen to an all time high since the first Jenkins meetup which was established on August 23 2010, in San Francisco.

Over the last six months the number of Jenkins Area Meetup (JAM) Groups has grown from 5 to 30, with coverage in Asia, North America, South America and Europe. That’s an average growth of 4 new JAMs per month. 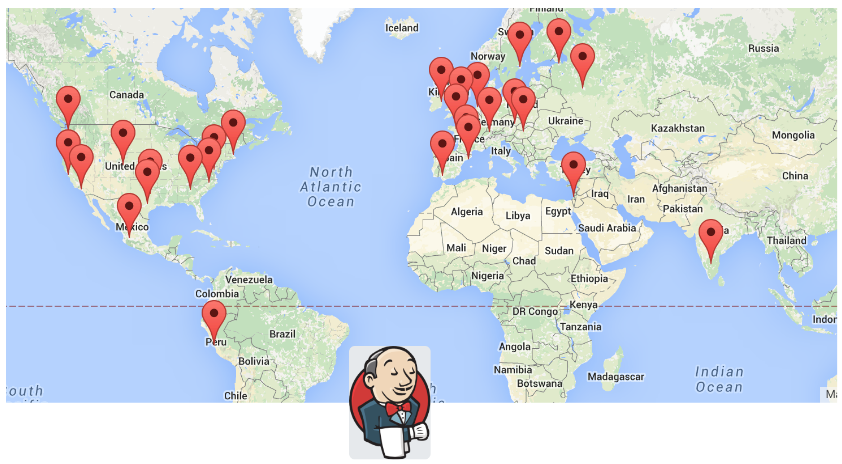 As of today, there are over 4,100 Jenkins fans within the Jenkins meetup community. This is the result of contributions from community JAM leaders who have volunteered their time to provide a platform for learning, sharing and networking all things Jenkins within their local communities.

For anyone who has not organized a meetup before, there are many moving parts that have to come together at a specific location, date and time. This process takes significant effort to methodically plan out. From planning the food and beverages to securing speaker(s), a venue, audio/visual setup, technical logistics and of course promoting the meetup. It does takes a level of passion and effort to make it all happen.

Many THANKS to the 55 JAM leaders, who share this passion - they have successfully organized over 41 meetups within the past six months in North America, South America and Europe. That’s about 6 meetups a month!

There are still plenty of opportunities to be a JAM organizer. If there is not a JAM near you, we’d love to hear from you! Here’s how you can get started. 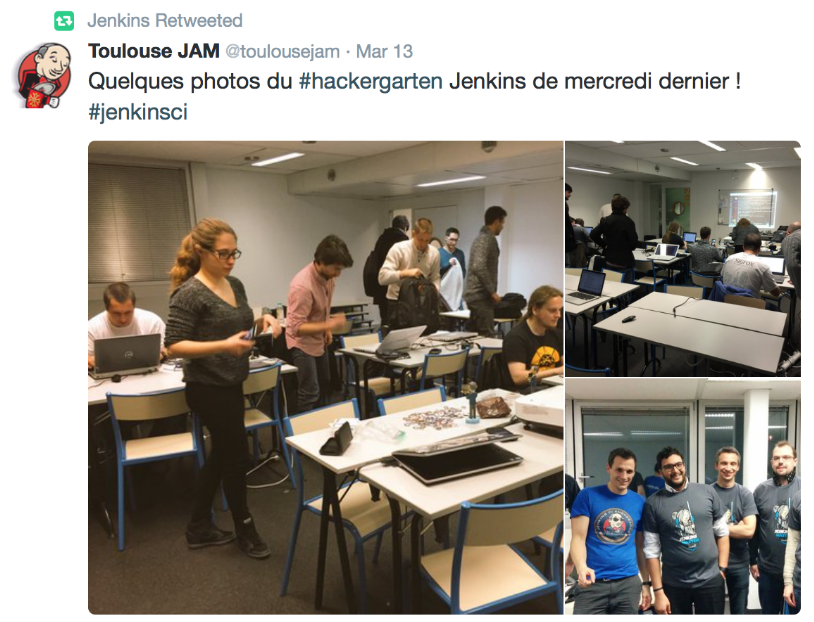 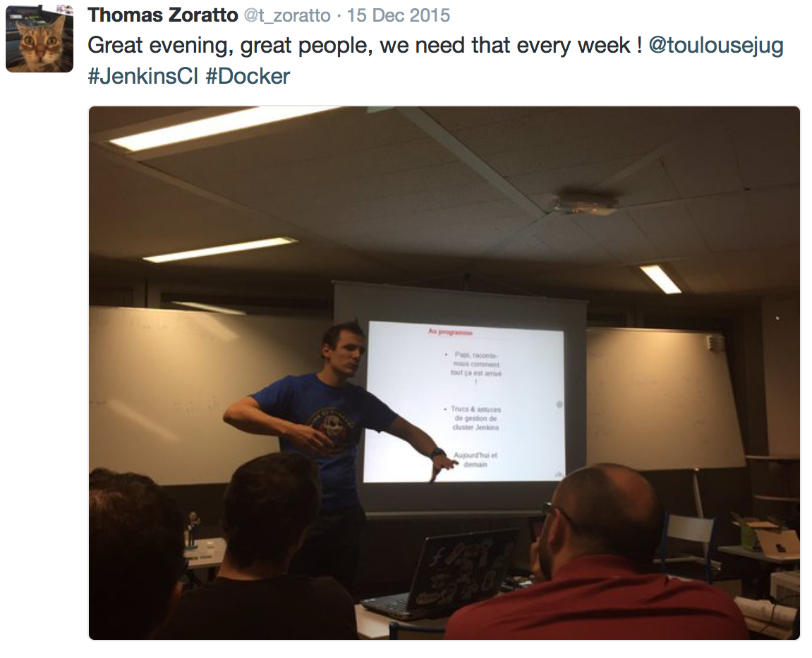 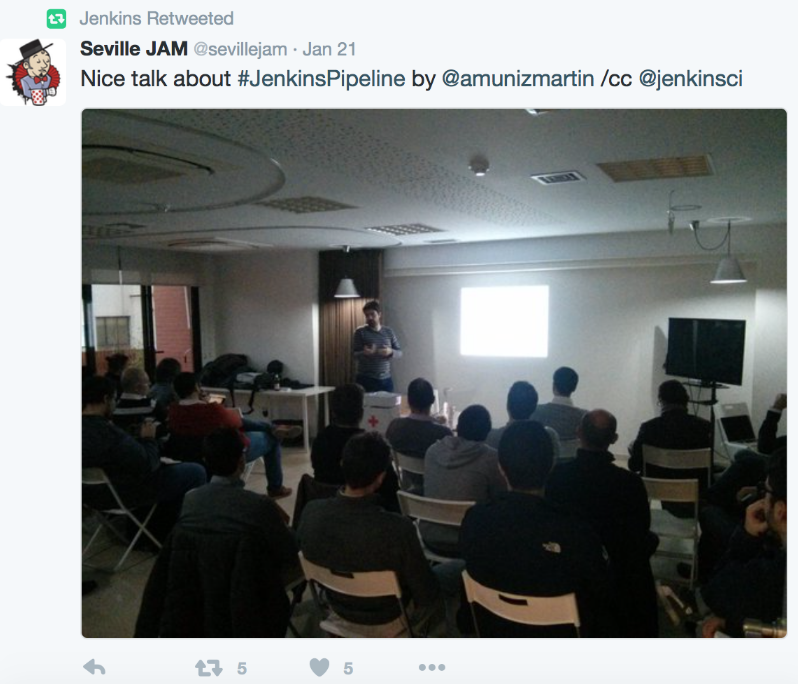 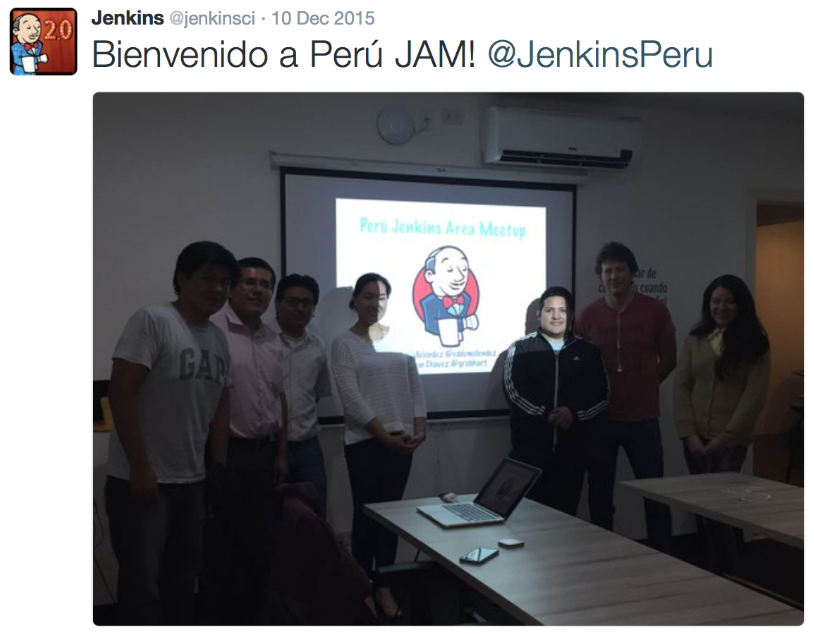 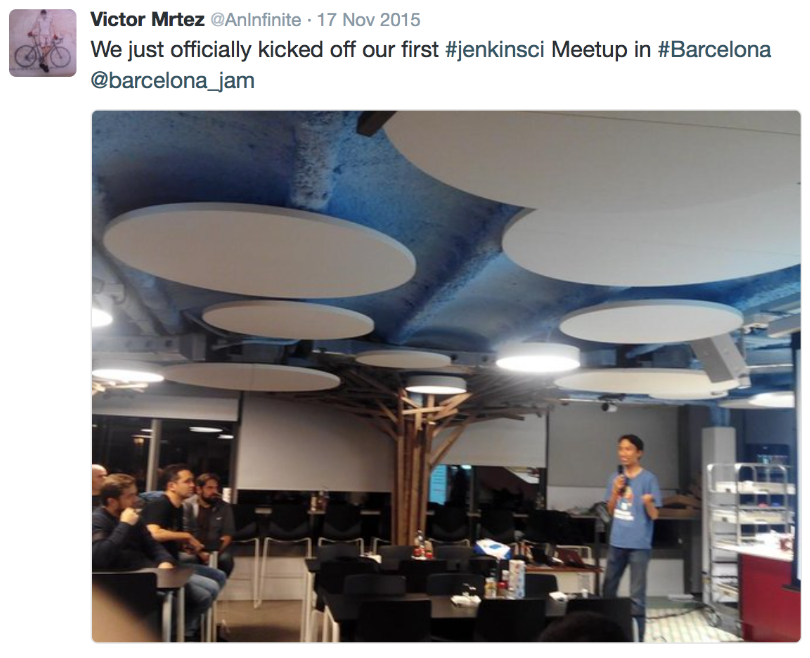